BJP demands Sept 17 should be celebrated as Telangana Liberation Day DK Aruna, the National Vice-President of BJP on Thursday demanded that September 17 be officially celebrated as Telangana Liberation Day. This date is extremely important for Telangana. While the rest of India got its independence on August 15, 1947, Telangana got its liberation on September 17, 1948. The Chief Minister KCR used this date to ignite the emotions of people during the Telangana movement. He talked about celebrating the Liberation Day of Telangana officially, but now, he does not even talk about it," the National Vice-President of BJP said.

She said that Union Home Minister Amit Shah was going to be in Nirmal for a meeting on September 17 and anyone willing to celebrate the Liberation Day of Telangana could participate in the meeting. 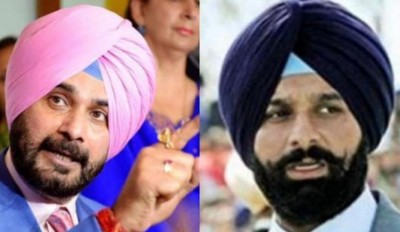