NEW DELHI: The BJP youth wing is holding a nationwide essay competition to popularise the teaching of Swami Vivekananda's teachings among the young.

The essay can be written in any of the following languages: English, Bengali, Hindi, Marathi, Tamil, Kannade, Malayalam, Telugu, Assamese, Punjabi, Odia, or Gujarati. Participants must be under the age of 35 to take part in the event. The deadline to submit your application online is January 20, and the results will be published on January 23.The essay competition is part of the 'Azadi Ka Amrit Mahotsav' event to honour the country's 75th anniversary of independence, according to the Bharatiya Janata Yuva Morcha (BJYM).

"On the birth anniversary of Swami Vivekananda, the BJYM is holding a nationwide essay writing competition, continuing its beautiful legacy of honouring the genuine sons of the country. This programme was created to honour Swami ji and to make the substance of his teachings more widely known among the youth "According to the BJYM.

Imp GK: Which country has used RTG technology for the first time? 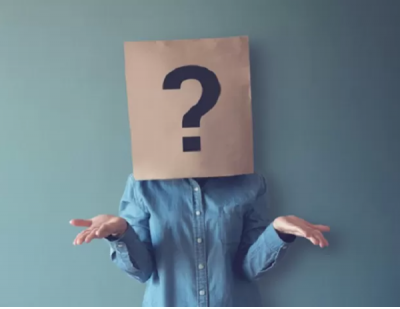