Bollywood actor Babi Deol may not have managed to make a name like father Dharmendra and brother Sunny Deol in movies, but the OTT platform has completely changed his fortunes. All the web series that have been released by Babi Deol so far have been liked. Bobby Deol has been very much liked by the public by becoming Baba Nirala. After becoming a part of the 'Ashram' web series, the actor's fan following has seen a sharp increase.

According to media reports, Bobby has given with his cousin Abhay Deol. As soon as some poor children saw the Deol brothers outside the restaurant, they surrounded them and then something happened people started praising the actor. The video of this time is going viral on social media. In the viral video, it is clearly seen that as soon as Bobby and Abhay come out of the restaurant, seeing them, some poor children come running away and hug them. 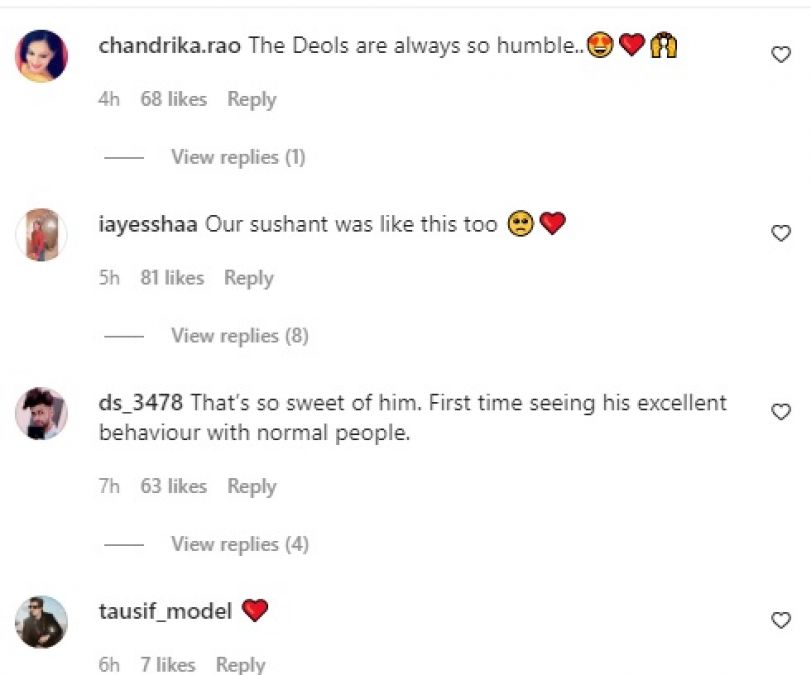 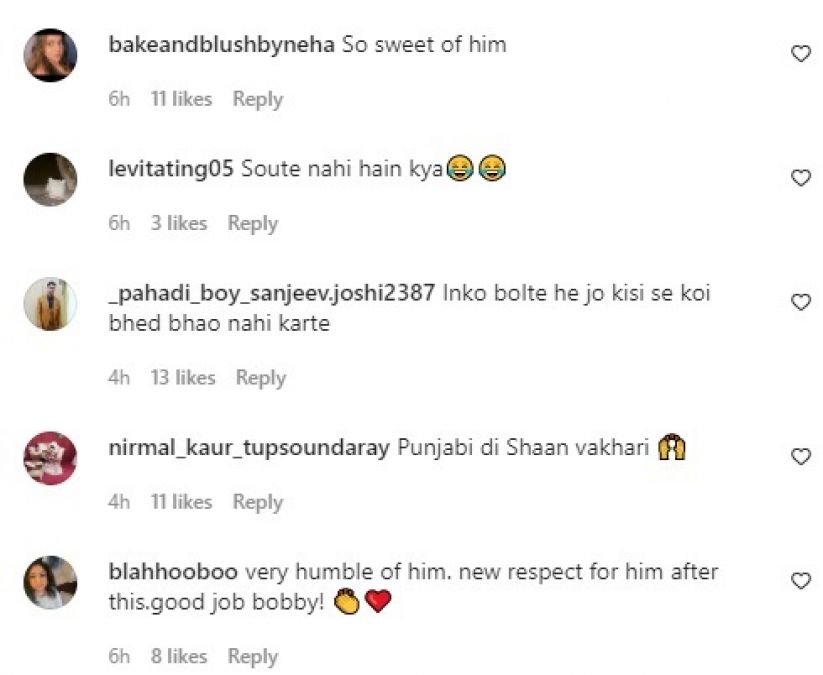 Meanwhile, Bobby is seen meeting them with love and smiling. Abhay also opened his heart and robbed him of his love. The two brothers have also clicked photos with these children one by one. This video of Bobby and Abhay has been splashed on social media, which has started liking the fans a lot. Fans are also praising both of them. One user commented and wrote- "Deol is always so humble. Another user wrote, "Respect sir. One user wrote, "She's so sweet. '

Vikrant Massey becomes the owner of the most expensive car of all time, shares photos and expresses happiness