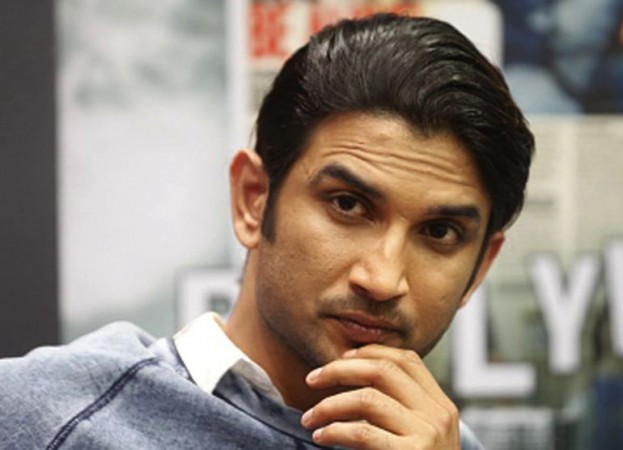 Mumbai: It has been a long time for Bollywood's late actor Sushant Singh Rajput death. Even today, this mystery has not been solved whether Sushant Singh Rajput really committed suicide or he was murdered. On one hand, the country's three largest investigative agencies CBI, NCB and ED, have been investigating the case, on the other hand, a film based on Sushant's story has also been announced.

Sarala Saragoi and Rahul Sharma are producing this film inspired by Sushant Singh Rajput case. The film will be directed by Dilip Gulati and Sushant Singh Rajput's role will be played by actor Zubair Khan. Shreya Shukla will play the role of Sushant's girlfriend Rhea Chakraborty in the film. Shreya has previously been seen acting in a web series. 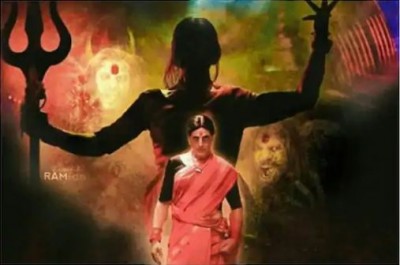 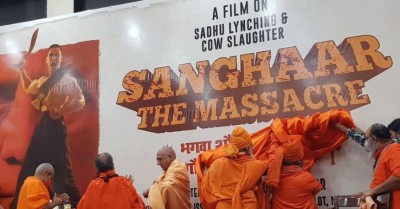 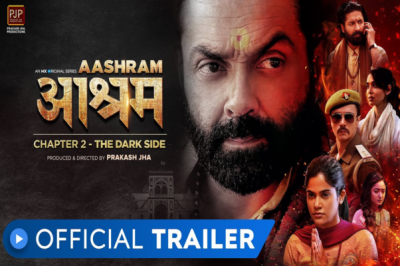 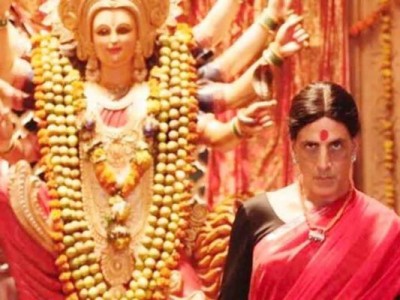 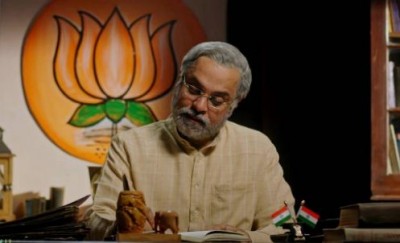 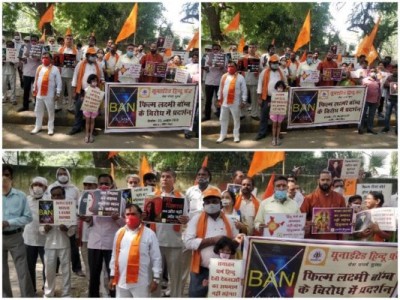