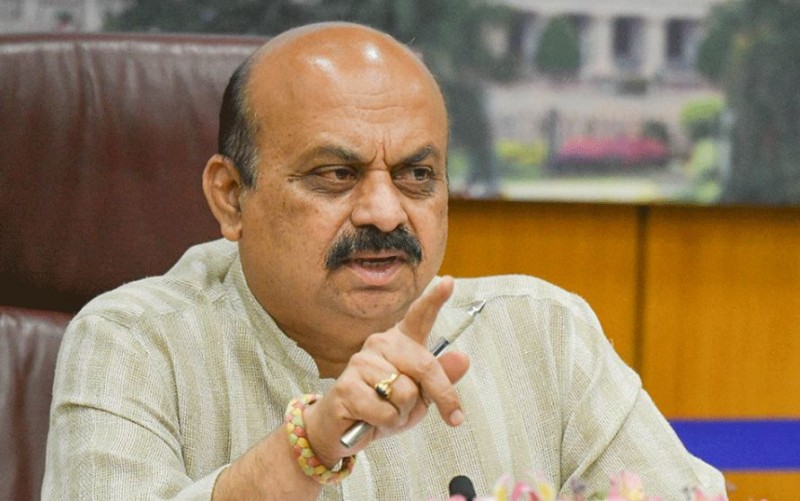 Karnataka Chief Minister Basavaraj Bommai today challenged the legendary Congress leader Siddaramaiah to visit the villages in Hanagal assembly constituency to witness the development taking place there before inviting him for a debate on a public platform.

Sharing details before media people on the sidelines of an event here, Bommai said, ''The Legislative Assembly itself is a big public platform, where we had debated in the past and will do so in the future as well.''

Bommai, who is campaigning for the BJP candidate Shivaraj Sajjanar contesting the Hanagal assembly bypoll, said Siddaramaiah is building a 'canopy of words'. ''He is only erecting a 'canopy of words'. We can also join him to play with words but before that, I ask him to visit the Taluk (Hanagal Taluk) and see for himself the development taken place there,'' the Chief Minister said.

Bommai added that he had read out the names of villages on Friday where the development works took place, which Siddaramaiah can visit. He added - ''Let him please visit those places and see for himself the works done by us there. It is not good to give statements by relying on supporters.''