Ola Electric, an electric scooter startup, has various plans for customers who pre-ordered its S1 electric scooter in the most recent round. Customers having S1 hardware will be upgraded to S1 Pro hardware, which will include all S1 capabilities. With a performance upgrade, consumers will be able to unlock Pro range, hyper mode, and other capabilities, according to CEO Bhavish Aggarwal.

He also stated that the scooters will be delivered in January and February, and that he appreciates the consumers for being early adopters of electric mobility. He expressed his gratitude by saying, "Thank you for being early supporters of Mission Electric!"

Customers who had previously paid 20,000 for the scooters will have the last payment window open on January 21 at 6 p.m. on the Ola app, said Aggarwal.

With the tweet, he also included a video showing hundreds of Ola S1 Scooters lined up inside the ride-hailing aggregator's 'Futurefactory.' 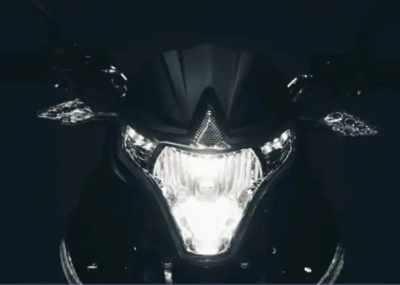