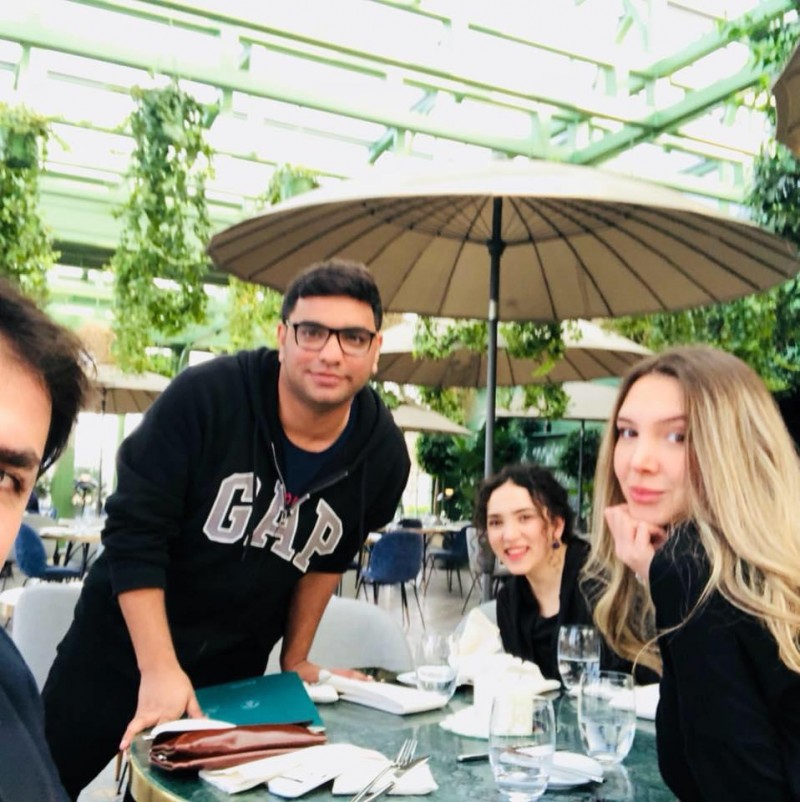 Blue Cascade is an emerging e-commerce venture, striving to grasp a well-deserved spot among the e-commerce leaders of the time. From nowhere to a massive success that it has turned out to be, Blue Cascade witnessed sleepless nights, timeless efforts and sheer determination from its founder, Salman Altaf, and his team. No wonder Blue Cascade has reached its position as a giant leader crushing all its competitors in the field. Salman Altaf, founder of Blue Cascade makes it simple for you and to your business.

Blue Cascade had started out in a small space in Altaf’s house with four young and passionate boys. They worked day and night rigorously to establish the foundation for a company that they always dreamt for, Blue Cascade. Altaf treated Blue Cascade as his family and gave all his time in building it brick by brick. He was very young when the idea came to his mind and was lack of sound knowledge about business. But his will to make his dream come true had drove him so long that he became a successful entrepreneur today.

Altaf was born on 30th of December 1996 in Multan, Punjab. From his childhood, he dreamt of starting a venture of his own. With motivation and passion, he started Blue Cascade along with his friends in his early age. It was a tough time initially, but they never gave up. They worked long hours without rest, shuffling between various ventures, coping up with new thoughts. With the ever-changing world, our ideas abandon in the process of implementation itself.

But Altaf believed that every idea deserves to be brought into life even it may fail. Thus, born Blue Cascade, a unique venture in creating scalable business models that leverage technology. Blue Cascade’s business models address major shifts in the online business ventures making it a massive success. The growth of the business can not be possible without its productive and effective team, their business strategies and the vision of its founder, Salman Altaf. 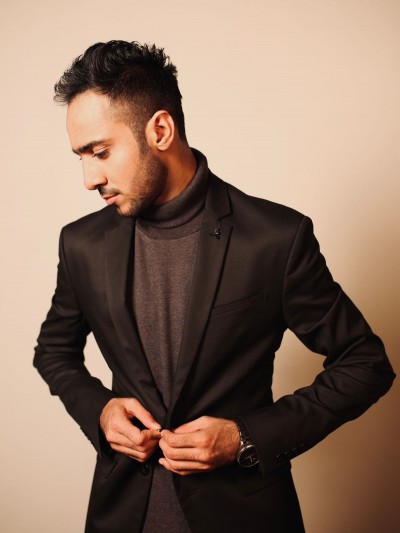 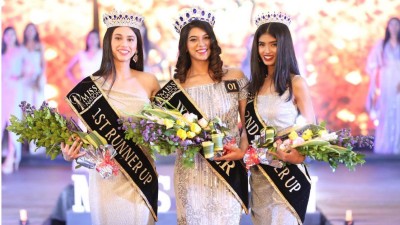 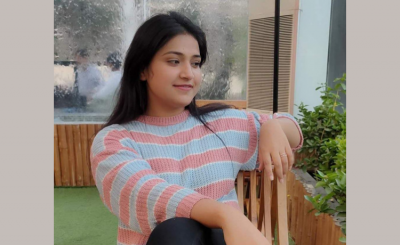 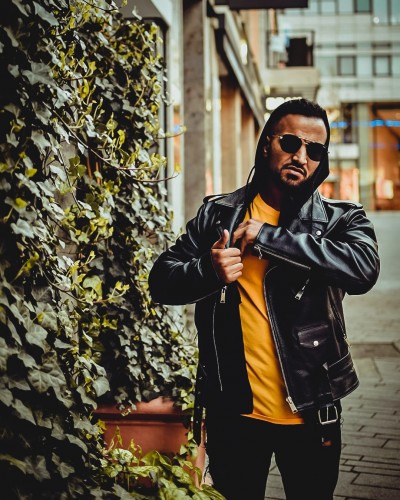 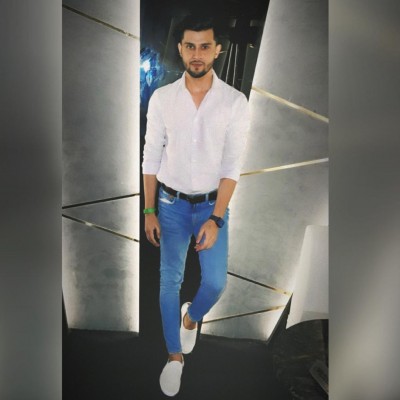 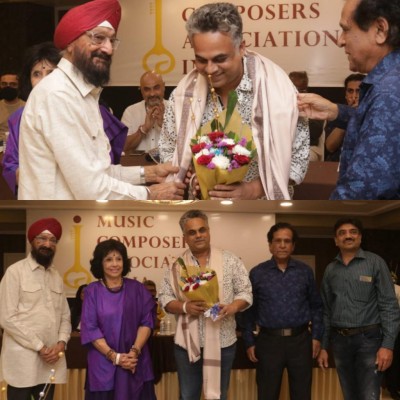