AR Rahman needs no introduction. He is one of the most renowned singer and music composers and singers not only in India but also in Hollywood. He enjoyed a massive fan following. Rahman usually stays away from the right. AR Rahman grabbed all the limelight with his sweet gesture. His daughters, Khatija Rahman and Rahima Rahman have bought a new luxury car. The duo has gone green with their purchase as it is an electric car worth Rs 1.53 crore approx.

Khatija and Rahima have bought a new Porsche Taycan EV. The car is quite popular among car enthusiasts for its performance and features, however, the car’s key attraction is its electric powertrain. The car also got the attention of popular Music composers’ family. A R Rahman, like a proud father, took to social media to share a picture of his daughters with the brand-new car.

A R Rahman taking to Instagram, Rahman revealed how proud he feels as his daughters chose to go green by picking the Porsche Taycan EV as their new ride.  ‘BossWomen’. The registration plate of the car reads ‘ARR Studios’. The colour Rahmans picked for their new EV is metallic blue.  He wrote, “Our young producers of #ARRstudios spearheading cool Metaverse projects @khatija.rahman @raheemarahman Have chosen to go green with the #electriccar. Be the change you want to see. #bosswomen#girlpower#gogreen”

On the work front, AR Rahman recently composed music for Mani Ratnam’s Ponniyin Selvan I and Vendhu Thanindhathu Kaadu directed by Gautham Vasudev Menon. He has also worked on the music of the Hindi film Pippa, starring Ishaan Khatter and Mrunal Thakur. 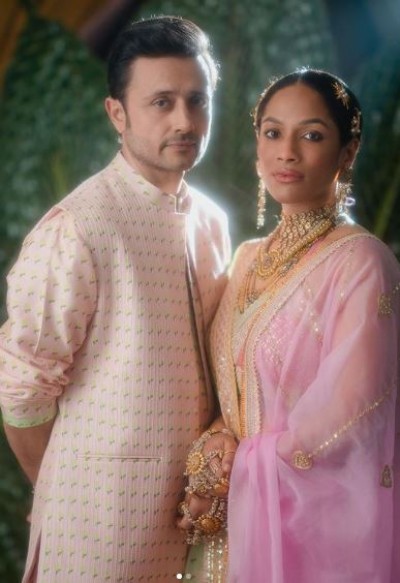