Ranchi: The game of fraud is going on in the name of blood in Deoghar Sadar Hospital of Jharkhand. Here instead of blood, something else is being sold for two and a half thousand rupees. The matter came to light when the family members of a girl suffering from Thalassemia reached for treatment. When he needed blood, he reached the blood bank. When blood was not found there, a broker told him to get blood for 3 thousand rupees. The family bought blood from him for two and a half thousand rupees. After this, when the doctors saw it, they told that it was not blood, it was something else. Offering it can even cost life. At present, the police have registered a case and started investigation.

According to the information, a person named Dinesh Yadav of Bihar had reached Deoghar for the treatment of his sister's daughter Shivani Kumari. Shivani is suffering from Thalassemia, due to which her family members come to Deoghar Sadar Hospital for treatment every three months. He also needs one unit of blood. There is no sale of blood, but the business of blood is going on in full swing in Deoghar. Earlier, the family members of Shivani had bought one unit of blood for Rs 3,000. This time Shivani's relatives reached the blood bank for blood, but it was told that there was no blood there. Talking to him about getting blood, a broker said that we will provide blood for 3 thousand rupees. After this Shivani's family took blood by paying Rs 2500.

When Shivani's family members reached Deoghar Sadar Hospital with blood, the doctors there refused to donate blood and said that this is not blood, it is something else, if you donate it, the girl may die. After this, the family members of the admitted girl complained to Niranjan Kumar of Red Cross. By giving a written application to the city police station, a complaint was made about the person who spoofed blood. At present, there is a ruckus in Deoghar regarding this entire incident. Taking the matter seriously, the police have started investigation by registering an FIR. 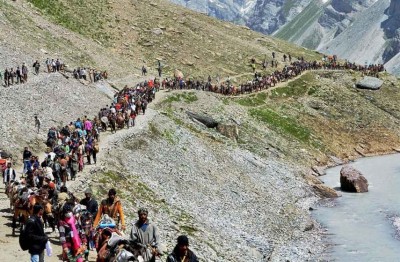 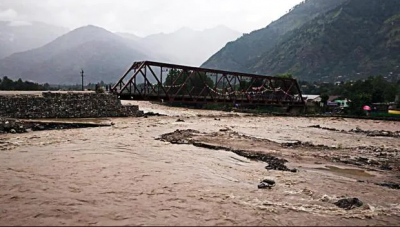