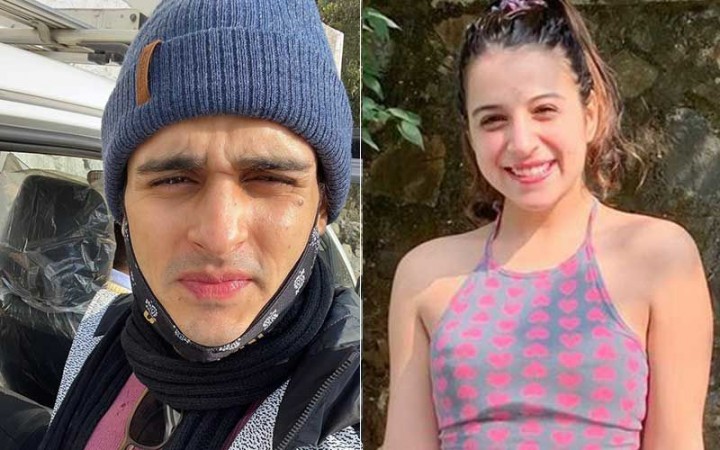 There are reports of the breakup of Priyank Sharma and Benafsha Soonawalla, the famous contestants of Bigg Boss, the country's biggest and most talked-about TV reality show. There were also reports that Priyank cheated Benafsha. Priyank has now broken his silence explaining how true this information is.

The same RJ Siddharth Kanan asked Priyank to question him on his breakup and cheating on Benafshan during the interview. To which Priyank replied: Things are right. There are ups and downs in the relationship between each pair. It is part of a relationship. If you believe in yourself, you can get out of any difficult situation. They're on you, how much effort you're trying.

At the same time, Priyank said that he was asked several times whether he and Benafsha were together. He says, "Unless I want an announcement to be made or what I don't know, why to say such things without any reason?" So Benafsha and I decided that we would stop putting photos together. The eye was beginning to look a little. We stopped. Priyank says that sometimes people get noticed so we decided to keep our relationship private. Priyank and Benafsha participated in Bigg Boss 11.