LOS ANGELES: Brendan Fraser is seemingly a surefire lock for his first Oscar nomination for his performance in The Whale, with the actor reflecting on a sequel that never was.  Actor Brendan Fraser's 1997 comedy favourite 'George of the Jungle' spawned a 2003 direct-to-DVD sequel in which Fraser was replaced by actor Christopher Showerman.

'Variety,' reported: Fraser recently told Entertainment Weekly that he was approached for 'George of the Jungle 2' but declined the offer due to the pay.

The joke that the studio was too cheap to hire me, which wasn't wrong, was put into the remake of "George," said Fraser. "I was approached. I can't remember what I was doing at the time, but I felt like I wanted to go make 'The Quiet American' instead with Michael Caine, and shoot the first Western picture in Vietnam ever, directed by Phillip Noyce, to tell an infinitely American story," Fraser said.

Without Fraser, the "George of the Jungle" franchise moved directly to DVD and more or less fizzled out. "I'm always making various decisions, and, ideally, that keeps myself and an audience interesting," Fraser said. Making the decision to go see "The Quiet American" in its place was wise because the 2003 movie received positive reviews and won Michael Caine an Oscar nod for best actor.

Because portraying the character in "George of the Jungle" the first time had such a negative impact on his health, it's possible that Fraser was holding out for more money for the sequel.

Fraser admitted to Adam Sandler that he had trouble remembering things after starving himself of carbohydrates to stay in shape for "George of the Jungle" as part of Variety's "Actors on Actors" series.

When I needed some cash, I went to the ATM but couldn't remember my PIN number because my brain was not working properly. I banged on the machine and didn't eat that night. "I would drive home after work and stop to buy something to eat." 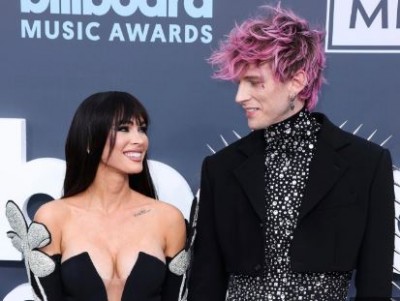 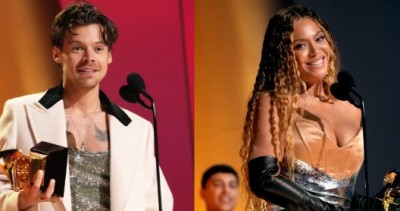