Giving this good news to the fans, Britney shared a long-drawn note on social media, in which she wrote- "I lost a lot of weight before I went on my Maui trip, not because I would gain weight again. I thought what had happened to my stomach? My husband said, "You're food pregnant. So I did the pregnancy test and I found out that I am going to be a mother.''

The singer further wrote- "I have started the journey of pregnancy, before that I had lost a lot of weight... But when my stomach started to come out, I thought about what was going on and said to Geez... What happened to my stomach???'' Then my husband said to me, "You're pregnant, fool!!! So I got a pregnancy test done... After which I found out that I was going to be the mother of a child.'' Not only that, the singer further wrote that - after 4 days I started feeling like eating a little more food, but the problem is that I can't eat so much food at the same time, it can also be harmful for me and my child, but in this regard, I will take good care of my health and will do yoga every day, Concluding his talk, he said thank you to the Lord Jesus!!

Let me tell you, this is going to give birth to the first child of Britney and her fiancé Sam Asghari, whereas, this is going to be the third child of Singer. Prior to this, Britney has 2 children from ex-husband Kevin Federline. As you know, Britney Spears has been the subject of discussions in the past regarding her ongoing Guardianship affair with her father. During the Conservatorship, her father forced her to take birth control, due to which she could not conceive. However, after a 13-year-long legal battle, Singer got freedom from his father's clutches in November 2021. 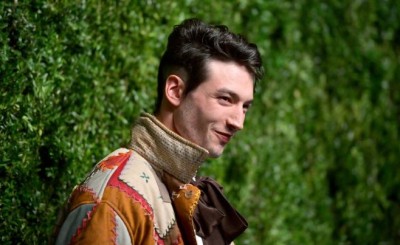