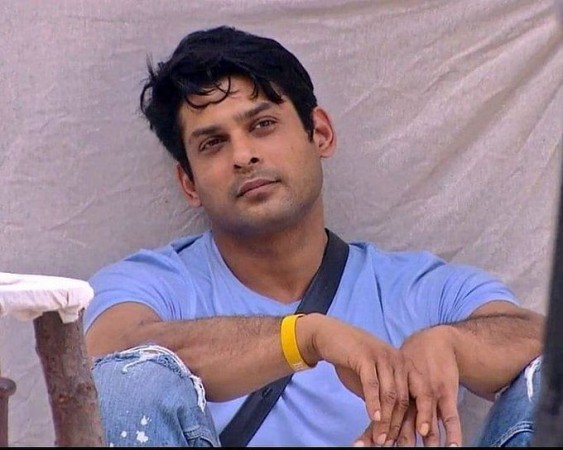 Siddharth Shukla, who ruled millions of fans, is currently in the news for his web series 'Broken But Beautiful 3'. The audience is loving Siddharth's performance in it. It shows the actor smoking cigarettes and alcohol in addition to being an obsessive lover. The actor had worked hard for the character. Now the actor has made a new revelation about his role.

Siddharth Shukla discussed his scene in 'Broken But Beautiful 3'. Siddharth says, 'I had never drunk scenes before, I didn't believe how it would happen. It's difficult, and sometimes I thought I was trying too hard as an actor. I remember joking and laughing about it and then wanted to be serious about it'.

He further added, 'In fact, guests came to meet me on the sets the day I was shooting for the drunk scene, the actor adds. I wanted to be in my character and do it properly. I started behaving as if I was drunk'. Next he says, "From my vanity van to the set, I walked in a special way and the guests started talking to each other about my inebriated condition and became worried for me. But later, I told them that I was preparing for the scene and there was nothing to worry about'. It may be recalled that Broken But Beautiful 3 has received a IMDB rating of 9.3 within a week. 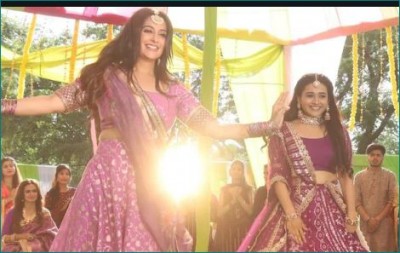 This actress of 'Sasural Simar Ka 2' exits the show 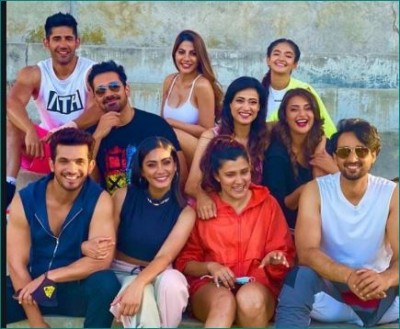 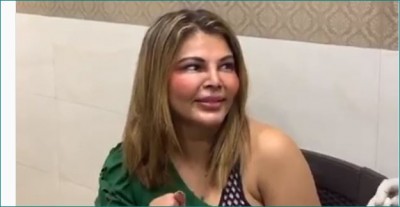 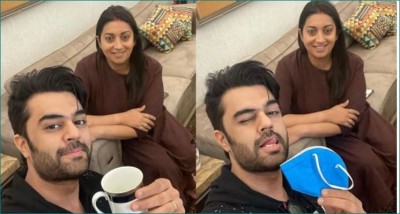 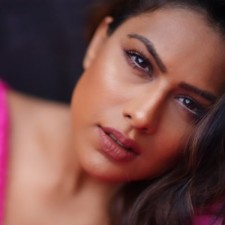