SOFIA: Kiril Petkov's coalition government in Bulgaria was overthrown in this Parliament by a vote of no confidence.
123 lawmakers from the GERB-UDF coalition (Citizens for European Development of Bulgaria and Union of Democratic Forces), the center-left Movement for Rights and Freedoms (DPS), the ultranationalist Revival party, and the populist.  "There Is Such A People" (ITN) party voted against Petkov's administration in the 240-seat legislature, according to reports. A unanimous vote was necessary to pass the motion.

The main opposition group in the Bulgarian Parliament, GERB-UDF, which has 59 MPs, filed the most recent motion of no confidence against the four-party coalition government on June 15.  After the ITN leadership announced the party's departure from the government coalition, the action was taken just one week later.

As a result of disagreement with this choice, six of the 25 ITN lawmakers quit the parliamentary group. They rejected the motion for no confidence.

The Bulgarian Socialist Party (BSP) for Bulgaria, the center-right Democratic Bulgaria electoral alliance, and ITN, together with 134 other MPs, supported Petkov's cabinet in its election last December. Since the country's Constitution was adopted in 1991, this was the first successful no-confidence motion against a government in Bulgaria. 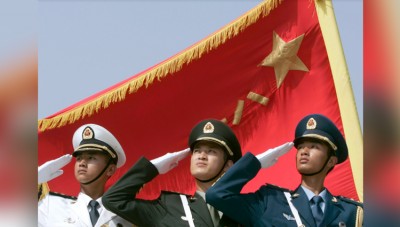