This is the world's most dangerous ant, one bite can kill you!

All of you may have considered ants to be minor till date, but today we are going to tell you about an ant that will make you lose consciousness after knowing about them. Yes, in fact, this ant is the most dangerous ants in the world. It is said to be the world's most dangerous ant that can kill you. The names of these ants have Bulldog Ant under the information received.

It is found in the coastal areas of Australia. It is said that these ants come out mostly at night for their prey and the biggest feature of this ant is that it uses its jaw to attack. Yes, when it bite an animal or a human being, it stings and transmits its poison to the animal or human body. You will be surprised to know that bulldog ants are less than 1 inch in size. Apart from lion ant, they are also called jack jumper ants.

Bulldog ants live more than the rest of the ants and are different from other ants. It is said that it is not necessary that the Queen Ant is present in the group as the head of these ants, but it can easily increase its population even without queen ant. Here, when female ants lay eggs, these eggs are placed in a moist place where the working ants bring the dead insects. These insects are then the main food of children who hatch from these eggs. 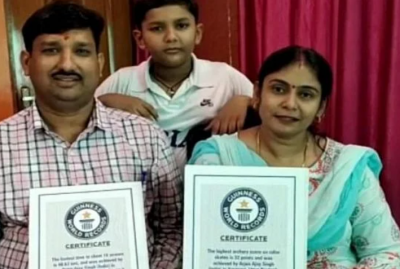 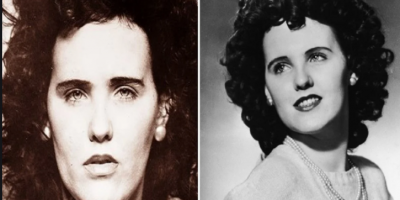 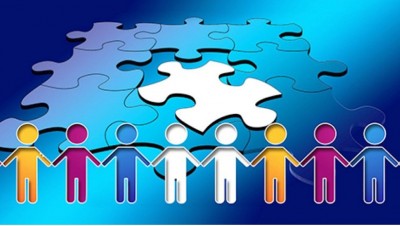 Covid time demands a budget with compassion and care: Kerala shows the way 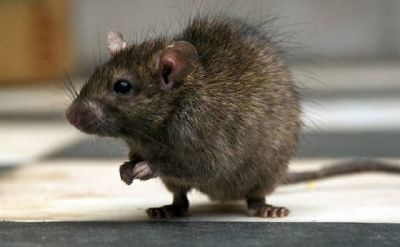 Scientists achieve major achievement, humans will now be able to have children on Mars as well 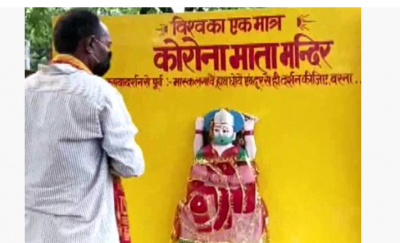