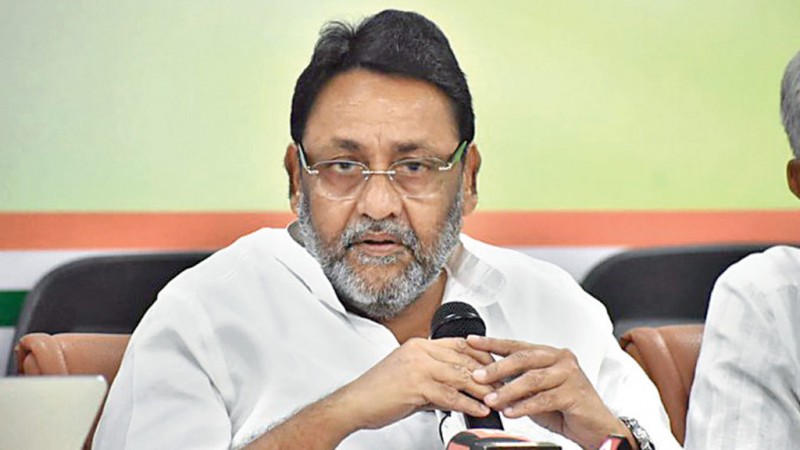 In fact, last Monday, the court rejected his demand and said that the Nawab Malik has the right to speak. The court also said that Nawab Malik cannot be prevented from speaking against government official Wankhede, though he should verify the facts before speaking. Last Monday, the court was hearing a defamation case filed against Malik by Sameer Wankhede's father Dhyandev Kachruji Wankhede seeking Rs 1.25 crore for damages.

In fact, the case was filed when the Maharashtra Minister shared the birth certificate of Sameer Wankhede on his Twitter handle claiming that his father was Dawood Wankhede. In fact, Sameer's father Dhyandev's petition claims that 'the entire action against Sameer Wankhede started after Malik's son-in-law Sameer Khan was arrested by NCB in January this year on charges of allegedly banned trade under NDPS act.'

Another railway station to be renamed in Madhya Pradesh after Habibganj