Aindrila Sharma, a Bengali actress, has inspired many people with her courage. After a long recovery, the actress, who was diagnosed with cancer for the second time and had extensive treatment, is back on the set. She shot for Rachna Banerjee's popular non-fiction show 'Didi No. 1' yesterday (March 1). This isn't the first time Aindrila has appeared on the famous programme. But it was an emotional occasion for the actress, who had not been at the front of the camera in a long time. Rachna, the host, was just as delighted to be back in 'Didi No. 1,' which just started its new season. 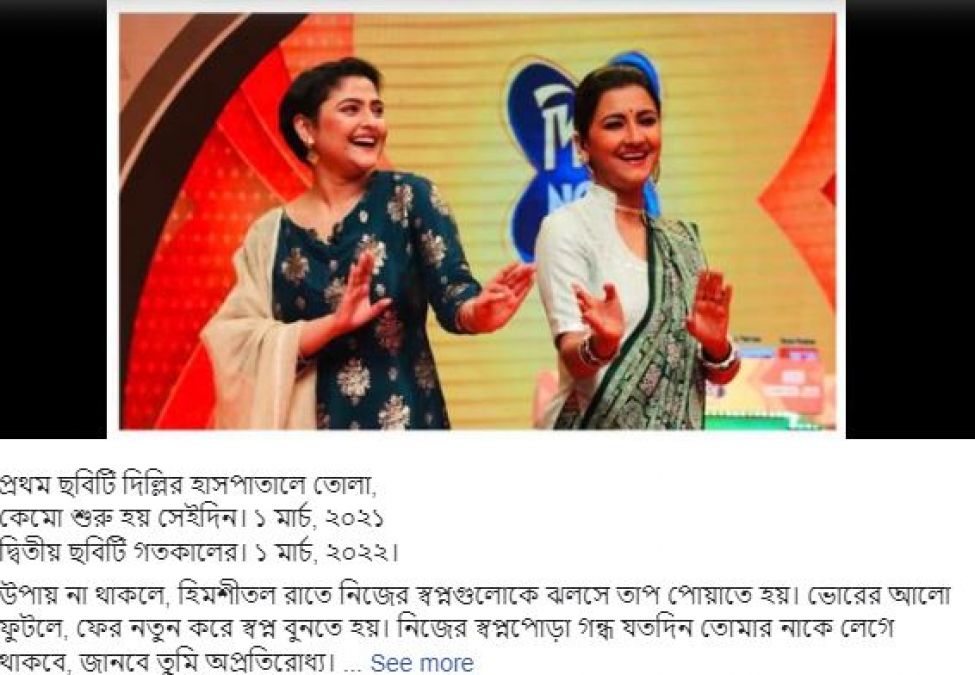 During the shoot, Aindrila, who is full of life, set the stage on fire with her dance alongside Rachna too. Aindrila and her family have had a difficult time, but she has kept her fighting spirit. Aindrila received her first chemotherapy treatment precisely a year ago, on March 1, 2021. Sabyasachi Chowdhury, Aindrila's lover, penned an emotional note on social media, comparing that day to Aindrila's yesterday's shoot schedule. He praised Aindrila for her never-say-die attitude. Actor Sabyasachi, who kept fans updated on Aindrila's treatment and health status through his social media posts, said the actress's indomitable spirit helped her overcome cancer.

Other well-known actresses will appear in the future episode of 'Didi No. 1' with Aindrila. Aindrila will share her difficult days with the audience in a soon-to-be-aired episode.

OMG! Instagram has given a big shock, it has announced to shut down this app.

On Maha Shivratri, Sonali Patil stunned her fans as Mahadev 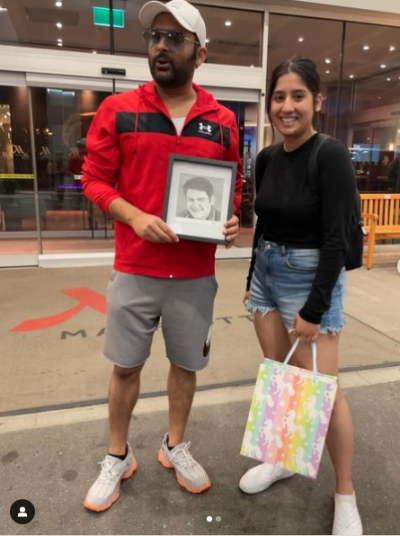