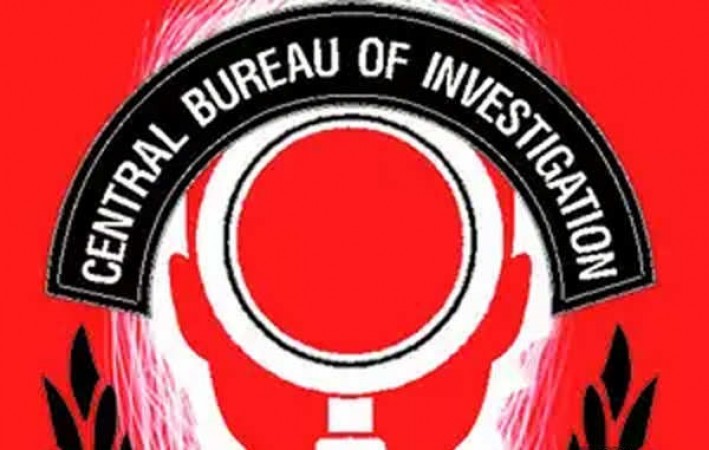 The Central Burau of Investigation (CBI) is conducting multiple raids at various places in West Bengal's Asansol and adjacent areas in connection with its ongoing probe into the coal scam and cattle smuggling cases.

The CBI also raided the Durgapur office of Jai Shree Steels, a company that is allegedly owned by Agarwal.  The action by the CBI comes a day after the agency questioned Trinamool Congress MP Abhishek Banerjee's sister-in-law Menka Gambhir's husband Ankush Arora and her father-in-law Pawan Arora in connection with illegal coal mining case.

The CBI has also recorded the statement of Rujira Banerjee, wife of Abhishek and Gambhir in February. In November last year, the central agency had conducted raids at 45 locations in Bengal, Jharkhand, Bihar and Uttar Pradesh in connection with the case.

The CBI is investigating the money laundering aspect in connection with the coal mining case. Earlier, the central agency sleuths had conducted a raid in the house of the close aide of Anup Majhi alias Lala`s, who is said to be the mastermind of coal mine cases.