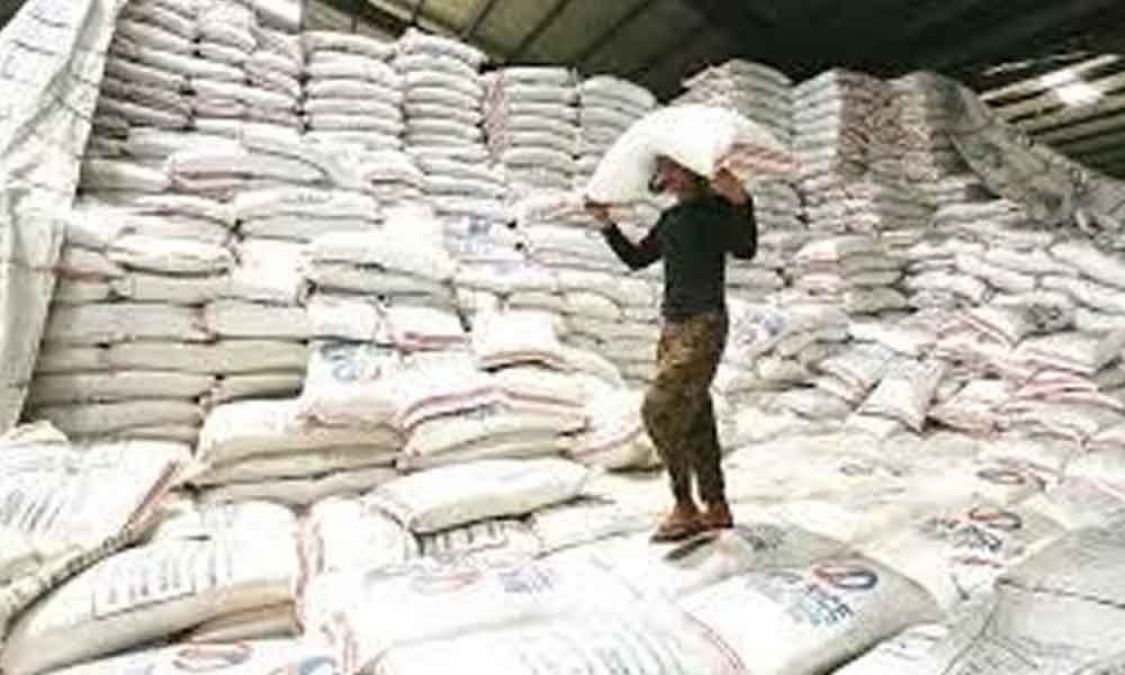 New Delhi: A unique case of rice scam has come to light in Assam. In Assam, 2.60 lakh kg of rice has been stolen. that was covered with bikes and scooters. This has been done by the Food Corporation of India (FCI) officials. In Assam, some FCI officials have been accused of stealing 2.60 lakh kg of rice from a private transport company. The two recorded on paper the Rs 85 lakh rice truck carrying them, but the numbers of the vehicles were scooters, bikes, etc.

In Assam, 9.19 lakh kg of rice was transported from Salchapra rail terminal to Koirengi in Manipur with 57 trucks. It took two months for the trucks to travel nine hours between March 7 and March 22, 2016. All these trucks belonging to private transporter Zenith Enterprises have issued a permit to transport rice. On the complaint of the FCI, the CBI has registered an FIR in the case and initiated a probe.

It is found that 2601.63 quintals of Rice, worth Rs 85 lakh sent from 16 trucks, ran from Salchapra but did not reach its destination. Verification revealed that the vehicles loaded with the same number were not trucked. These numbers were registered with LML scooters, Honda Activa, bikes, buses, water tankers, Maruti vans, cars and other vehicles. The missing rice recorded a carrying record of 26,300 kg of scooters and 16,300 kg of bikes. 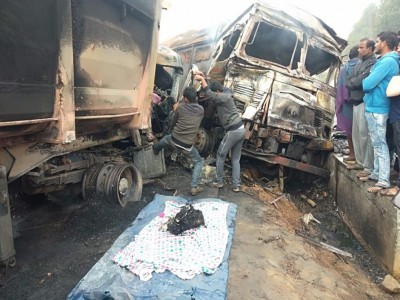 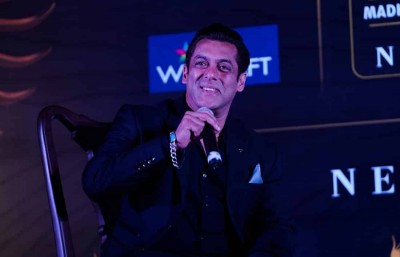 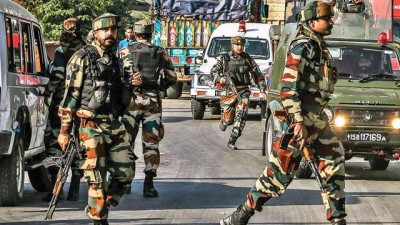 Arms and other material recovered from Pulwama 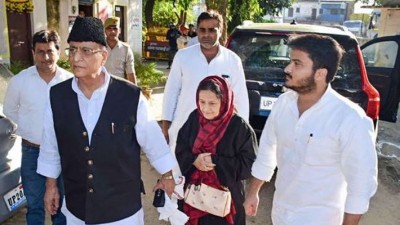 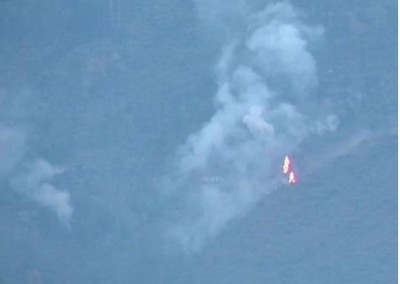