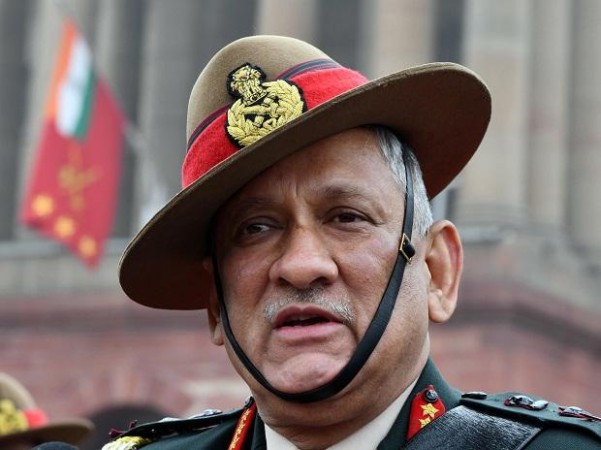 New Delhi: India's first Chief of Defence Staff General Bipin Rawat died in a helicopter crash on Wednesday. His wife Madhulika Rawat also died in the accident. She was also on board the helicopter that met with the accident. With this, a dream came to an end, which General Rawat had seen. In fact, General Rawat had expressed his desire to settle in his native village after retiring from the Army. But their wish could not be fulfilled.

General Bipin Rawat was a resident of Sain village in Pauri Garhwal district of Uttarakhand. After becoming the Chief of the Army Staff, General Rawat visited his village on 29th April 2018. He was accompanied by his wife Madhulika. He had said that he would remain in his village after retiring. But the helicopter crash did not allow his wish to be fulfilled. General Rawat and his wife had reached their village Sain while walking on the crooked trails of the mountain. Due to this journey, he worshipped his family deity. During this visit, General Rawat appeared very emotional.

General Bipin Rawat visited Uttarakhand this month. The convocation of Hemavati Nandan Bahuguna University at Srinagar in Pauri Garhwal was held on December 1. General Rawat was also involved. This proved to be his last visit to Uttarakhand. The bodies of General Bipin Rawat and his wife Madhulika Rawat will be brought to Delhi by an Army aircraft on Thursday. His body will be kept at his residence on Friday for the last glimpse of General Rawat. People will be able to pay their last salute to Rawat from 11 am to 2 pm. His last rites will be performed at Brar Square crematorium in Delhi Cantonment after 2 pm on Friday.