New Delhi: CDS Bipin Rawat on Sunday sent a big message about the Indian Army. He has stressed that the army needs to be deployed on disputed borders throughout the year. In his address, Rawat also launched a scathing attack on China. He mirrored China referring to Sardar Patel.

According to Bipin Rawat, Sardar Patel always saw Tibet as an independent country. They wanted to make it a buffer country to prevent border conflict between China and India. Rawat claimed that sardar's letter to Pandit Nehru mentions this. Sardar Patel was a visionary, he had always dreamt of an independent Tibet. They wanted to make Tibet a buffer country. This is also mentioned in the correspondence between Sardar Patel and Jawaharlal Nehru.

Now it is necessary to know two things here. First, this buffer country is a country that is located between the two countries where conflict has been going on for a long time. In such a situation, buffers try to reduce tensions between other countries through the country. On the other hand, china has always described Tibet as its part, and when Bipin Rawat describes Tibet as independent through Sardar Patel's statement, China's sesame seeds are bound to be blamed.

Disclaimer : The views, opinions, positions or strategies expressed by the authors and those providing comments are theirs alone, and do not necessarily reflect the views, opinions, positions or strategies of NTIPL, english.newstracklive.com or any employee thereof. NTIPL makes no representations as to accuracy, completeness, correctness, suitability, or validity of any information on this site and will not be liable for any errors, omissions, or delays in this information or any losses, injuries, or damages arising from its display or use.
NTIPL reserves the right to delete, edit, or alter in any manner it sees fit comments that it, in its sole discretion, deems to be obscene, offensive, defamatory, threatening, in violation of trademark, copyright or other laws, or is otherwise unacceptable.
TIBET BIPIN RAWAT SARDAR WALLABHBHAI PATEL JAWAHARLAL NEHRU INDIA CHINA BORDER INDIA NEWS
Share
Facebook
Twitter
Pinterest
WhatsApp
Koo 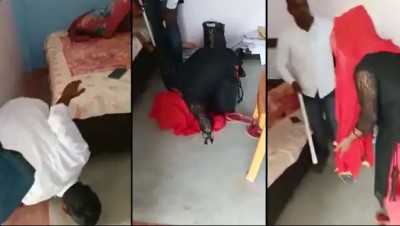 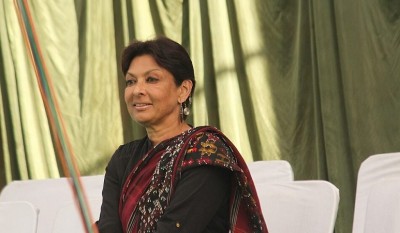 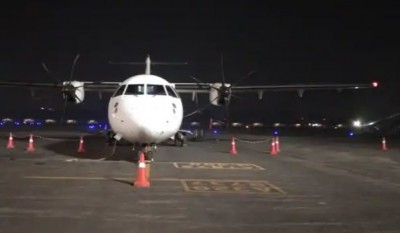