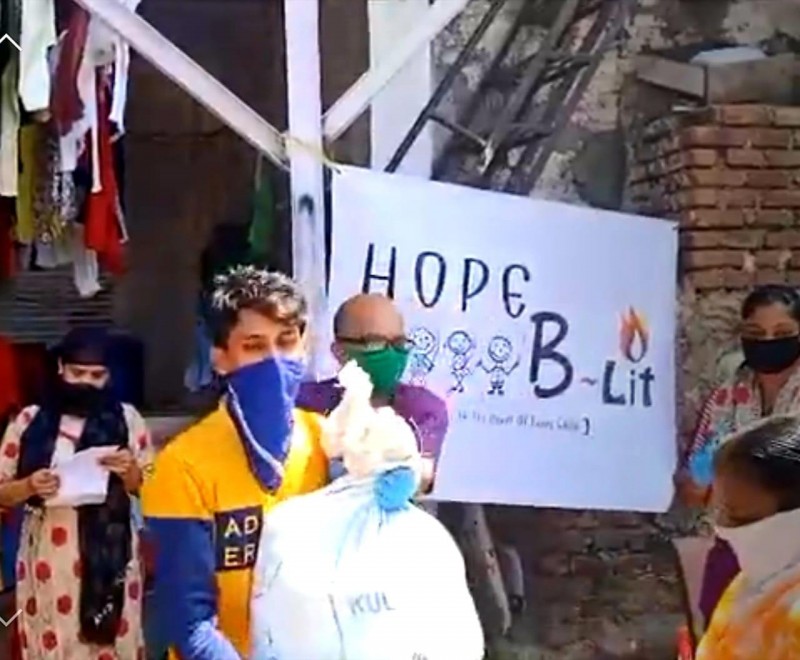 The LA based non-profit HOPE B~Lit and its ground relief team distributed a massive supply of Ration (Food Parcels) to daily wagers, and needy get appreciation and support from Bollywood and Hollywood celebrities.

The gallant and selfless direct effort from this international group , gets supported by Bollywood & Hollywood Celebrities.

HOPE B~Lit in close collaboration with their local ground team headed by Mohd Naseem Khan directly provided in a safe social- distancing manner- food rations for a month to these families.

“Children are the heart of all we do. Current world scenario of Job losses, foreclosures, and fear for the future put tremendous stress on families. Unfortunately, those stresses are taken out on the weakest members of our family...the children. There is nothing as powerful as mother’s love, and nothing as healing as a child’s soul. A mother in a family and as mother nature are exemplary of being unconditional givers befitting of the efforts that were conducted on Mother’s Day to provide some relief to the suffering families” said Founder of HOPE B~Lit, Ruhi aka Rohini Hak.

This is not the first time the organization has contributed to society, in India. The Hope B-Lit Team in December, 2019 had traveled to multiple cities in India and supported children braving cancer by completely donating proceeds from their ground breaking short film under their," A Voices Unheard Films" Banner,  called "Got Cancer!.  " A  life changing experience as we traveled through the cities meeting & working with children braving cancer",stated Ashley Obregon, Social Media Director, Hope B~Lit .

The experimental film written & conceptualized by Hak, edited by Kartikye Gupta & musically enhanced by Aalap Desai,“Got Cancer!” for its unique concept and altruistic perspective won multiple awards globally and was also awarded as the Best Human-Interest film featured on National TV in California. “Being a part of the HOPE family has been a profound experience, recognizing the impact of social films on the ground is very relevant in the current world” said Dhirajj Vinodd Kapoor, Board Advisor- A Voices Unheard Films, HOPE B~Lit.

Other powerful upcoming projects under the banner include a sequel, “Got Cancer! – Survivor’s Journey”, an innovative unique animation blend in a profound documentary based on the true stories of the brave survivors of CANKIDS KIDSCAN,India & a powerful global music video, “Hero of my own story”, to be sung by known global artists. Hope B~Lit  to support the farmers in Maharashtra, India has also associated with Akshaya Sawant, brilliant director & Producer of  the profound award-winning documentary feature  “Talking to the wind “. A  Platinum REMI award winning film depicting the state of farmers committing suicide in the villages of Maharashtra , India which on one hand has the neo-rich of Bollywood in metro cities like Mumbai and in others this stark contrast & human pain of poverty.

"We are excited to harness the powerful tool of storytelling by bridging the gap and blending the magic of Big industries like Hollywood/ Bollywood to help many on the ground with support creating a profound impact.", said Ruhi Hak.

Impacting lives directly on the ground and operating at grassroots level without layers of organizational hierarchy is our biggest strength, said Arpita Vats (Social Outreach Director – USA). “This helps us give a 100% of the donations raised to the people in need of support”, said Dhawal Pokle (Outreach Director, India).   “Today with the vision coming true we collaborate with active ground teams & have worked in different continents”, shared Priyanka Banerjee, Communications Director- Hope B~Lit.

Emma Watson kisses his ex-boyfriend even after the breakup

This star is not better in facing scandal or disputed incident 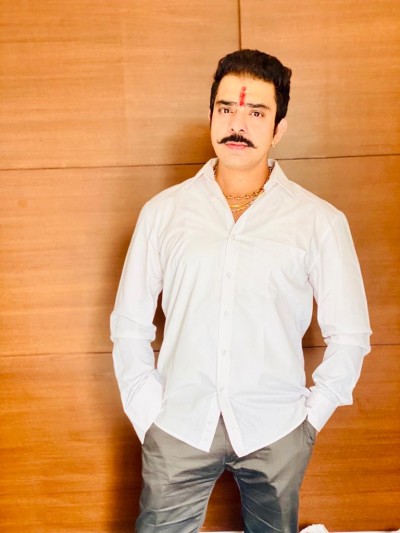 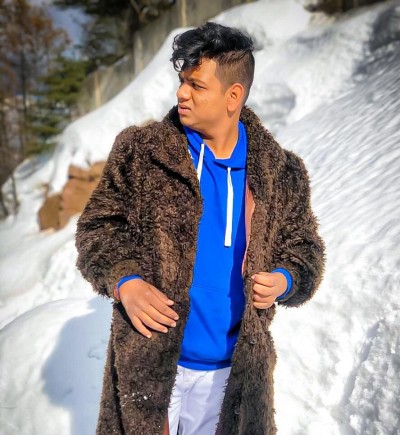 Chirag Pardesi---- The young lad's conception took him from rag to riches. 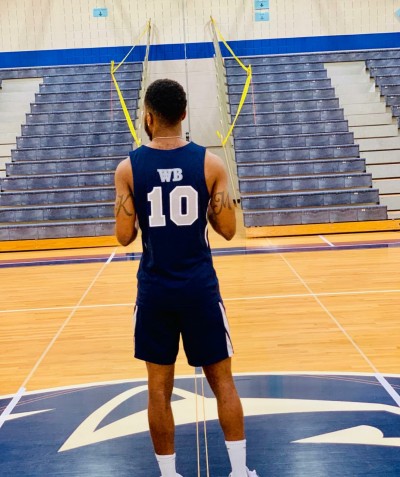 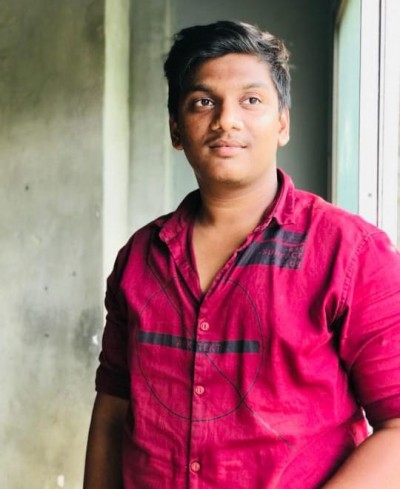 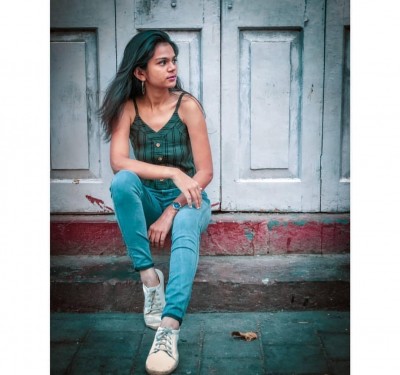 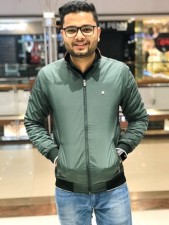 Vaibhav Choudhary is Helping Sportsman Amid the Lockdown