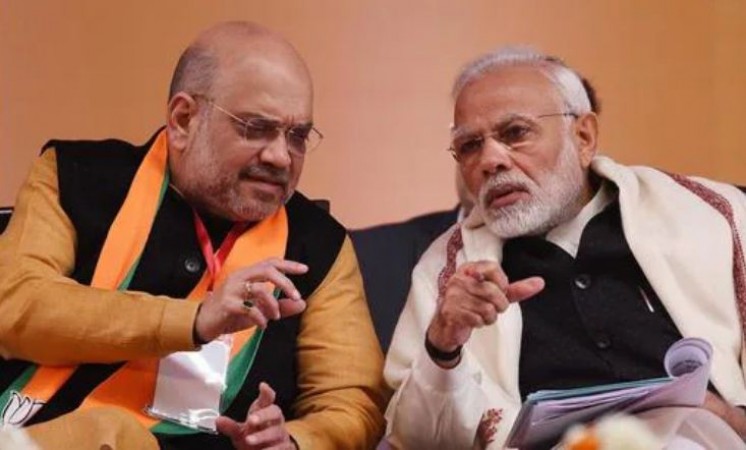 Tell us that after Air India fell into the hands of Tata, all airlines except Alliance Air in the country have gone into private hands. At the same time, the number of PPP airports in the country is also increasing rapidly. A letter written by the Union Aviation Ministry on September 21, 2021 said that instructions have been issued from time to time to provide protocol, courtesy and support to MPs at airports. MPs have come to light some cases of negligence in regard to protocol and etiquette at airports. Due to this, the instructions are being repeated again and all concerned are requested to follow it properly.

The letter deals with the protocol that Air India has to follow. However, this protocol was not for private airlines. According to the letter, MPs will have to give priority in seat booking. At the same time, if the seat is not vacant, it will have to be given to the MP first when the booking is cancelled.

Video: Who is guilty of Lakhimpur violence? Government, Opposition or Protesting Farmers