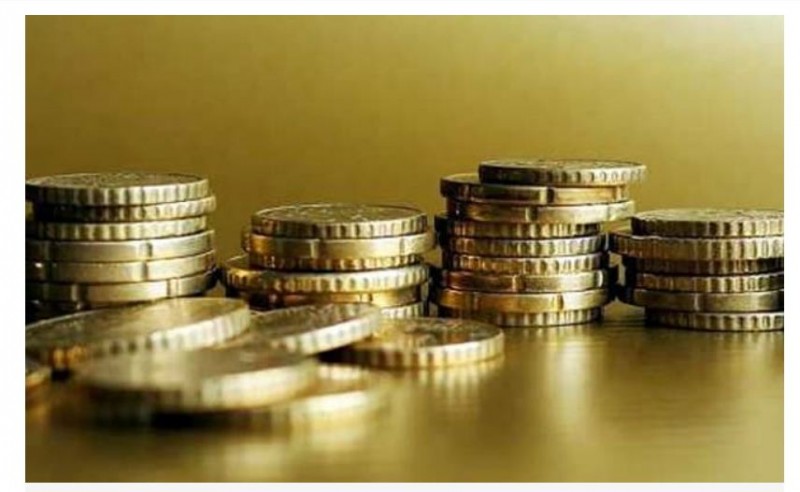 New Delhi: The Union government is quite likely to fail the divestiture objective for fiscal year 2022, making it the third year in a row that it has fallen short of the budgeted numbers, According to analysts

So far this fiscal year, the Centre has received about Rs 45,485.87 crore from divestment proceeds and dividends combined. By selling its interest in Life Insurance Corporation of India (LIC) by March 31, 2022, it hopes to raise another Rs 1 trillion. Even if the government is able to start and complete the LIC's initial public offering by the end of the current fiscal year, it will fall short of the Rs 1.75 trillion divestment target.

Analysts fear that the government's divestment plans would be delayed by approaching assembly elections in five states. Between February and May, the states of Uttar Pradesh, Goa, Manipur, Punjab, and Uttarakhand will hold elections. So far, elected ministers have been active in election campaigns, including Prime Minister Narendra Modi.

"This election is being viewed as a mid-term referendum on Prime Minister Narendra Modi's performance. As a result, divestiture may be placed on hold as populism takes precedence. Divestment will eliminate quotas for marginalised groups and will be viewed as a private takeover of public funds ", according to analyst.