Chanakya Niti: Women gets attracted toward this kind of man

Chanakya has told many things which if adopted in life can have huge benefits. Actually according to Chanakya Niti. Today we are going to tell you something special. Chanakya Niti states that it is difficult to understand women but not impossible. Yes, he made it clear in his Niti that men have certain qualities, knowing women are very attracted to them. So today we are going to tell you about those qualities.

Man's way of speaking - According to Chanakya Niti, women are most attracted by the way men speak. It is said that men who talk to women with love and respect are attracted towards them.

Men who listen to their words - According to Chanakya Niti, some women have a habit of speaking very much, so if they are very attracted towards such men, then they listen to them.

Today happiness is in the life of this one zodiac

Minor kidnapped and forced convert to Islam in Pakistan 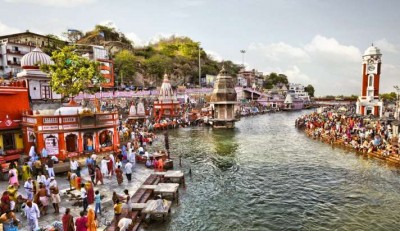 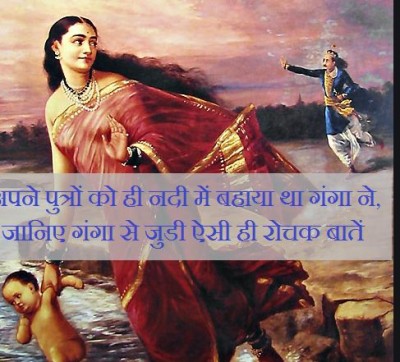 Ganga married to King Shantanu with this condition 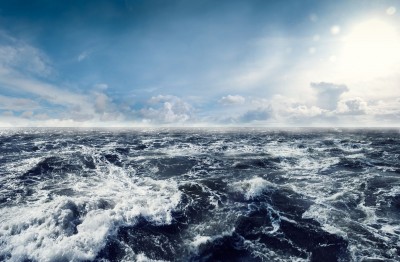 Here is what seeing water in dream indicates

Astro Gyan: Do these work on birthday 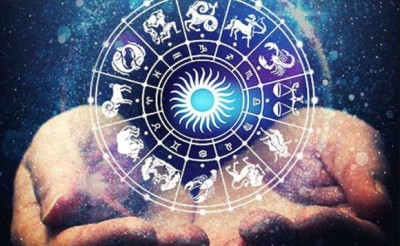 Today's Horoscope: People of this zodiac will get good news