Chanakya Niti: These 3 types of people are like snakes, make distance from them 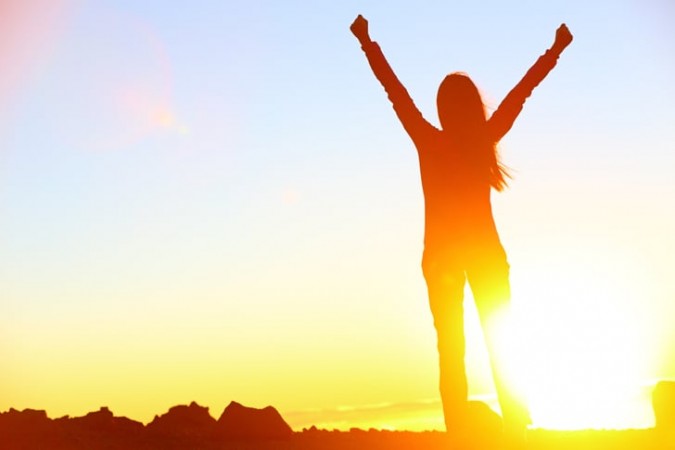 While Acharya Chanakya has pointed out the solution to some of the difficulties of life through Chanakya Niti, he has also addressed a number of difficulties with many things to identify the people and be happy in life. He has given several ways to get out of the problems. Acharya Chanakya is known in the world as a skilled politician, clever diplomat, an economist. Even today, his principles and policies are relevant.

Living with them is like death:
According to the Chanakya policy, if someone's wife is wicked, a friend is a liar, a servant is a crook, a person should not live with them. He has described them as snakes and said that the residence with the snake is like death.

Money accumulation required for problems:
Acharya Chanakya points out that human beings should accumulate money to deal with the difficulties that come. He should also protect the wife by sacrificing wealth. Don't think of the distress of a wealthy person?

Place in such a place:
Acharya Chanakya says that there should be a place where these five people must be there. Be a wealthy person, a Brahmin who is proficient in the Vedic scriptures, a king, a river and a physician.

Take these people's exams:
The Chanakya policy says that the servant should be tempted when he is not performing the duty, test the relatives when you are in trouble, the friend's examination is in the opposite circumstances and when your time is not running well, test the wife.

12 January: Today, this one zodiac sign will have to be progressed, know your horoscope

Today is first Masik Shivratri of 2021 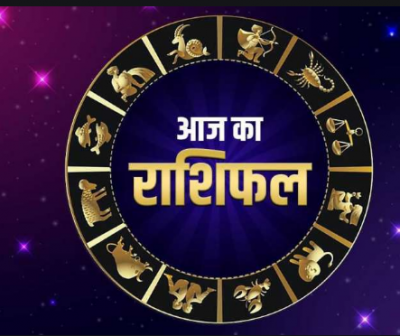 Today will be a beneficial day for these zodiac signs, know your horoscope 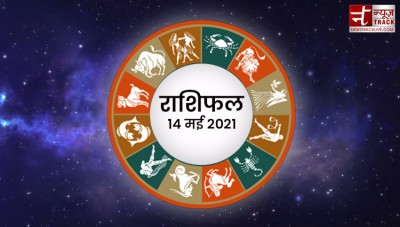 Today, these zodiac signs people will have to take care of their health or else the risk may increase

Today is Akshaya Tritiya, do these measure 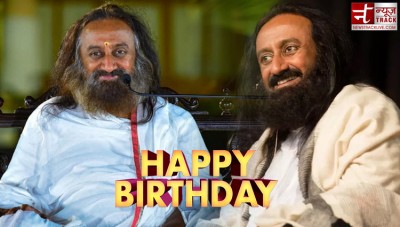 Birthday Special : Gurudev Shri Ravi Shankar ji achieved this at just age of 4, know about him 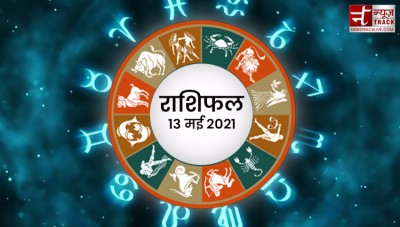 Today, these zodiac signs people may get wealth, know your horoscope 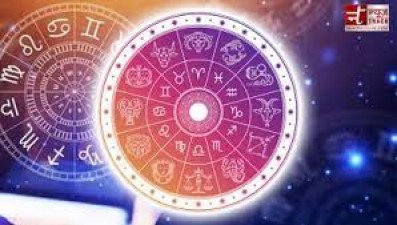 Today, these zodiac signs will improve their financial crunch, know what your horoscope says