The incident in which Assam chief minister Himanta Biswa Sarma publically reprimanded the deputy commissioner of Nagaon district on Saturday afternoon has generated a nationwide controversy.

While the Assam chief minister has been chastised for his unexpected outburst, Sarma has defended his decision. "It's difficult to change babu mindsets, but we're committed to achieve our goal — Janta hi Janardhan," CM Sarma stated.

"We aim to build a culture in our state where every government servant/public representative, regardless of background, intellectual aptitude, or popularity, works entirely for the people," he continued. On Saturday, Assam Chief Minister Himanta Biswa Sarma publically reprimanded the deputy commissioner of Nagaon district for obstructing traffic.

As a security measure for Assam Chief Minister Himanta Biswa Sarma, the Nagaon district and police administration have blocked vehicle traffic near Nagaon college. However, this did not sit well with the chief minister, who summoned Nagaon DC and instructed him to immediately resume traffic movement. 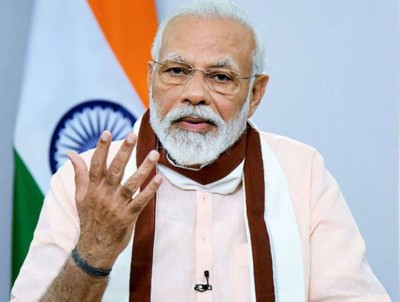