'I don't feel alike without her,' 17 days after wife's death, policeman hanged himself at crematorium Raipur: After two months of marriage, a policeman could not bear the shock of his wife's death and die. Significantly, the policeman went to the spot where his wife was cremated. The case is of Balod in Chhattisgarh. Here, a guard has committed suicide in the separation of his wife. In fact, Balod police received reports of the hanging body of Manish Netam from Tekapar. The deceased custodian Manish Netam was posted at Borai police station in Dhamtari district. He got married two months ago. His wife Hemlata passed away 17 days ago after slipping from the tiles in the house.

Tied the knot 2 months ago, the two husbands and wives loved each other immensely. The guard Manish had been unhappy since his wife's death. According to villagers, the guard, who was hurt by his wife's untimely death, used to go to the funeral site every day and cry remembering his wife. Like per day, Manish reached the funeral site of his wife on Wednesday and started crying. In a short while, he hanged himself on an acacia tree in the crematorium. Before committing suicide, he sent a suicide note to his brother on WhatsApp, which caused a stir in the village as soon as the news spread.

In the suicide note, guard Manish Netam wrote, 'It was only two months since we got married, I can't forget Lata. With so much hard work, all the family members had built a new house together and got married quickly, everything was going well, then I don't know what God approved, so I don't feel like living in this house anymore.' Manish Netam's last rites were performed at the same place, Where his wife has cremated 17 days ago. The entire village bid a final farewell to Manish with moist eyes. 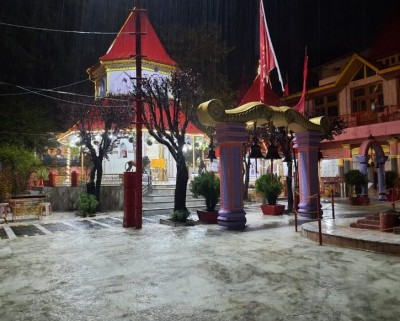 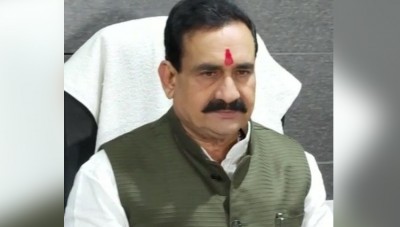