Here Girls Can Do These Things Before Marriage, an Old Practice 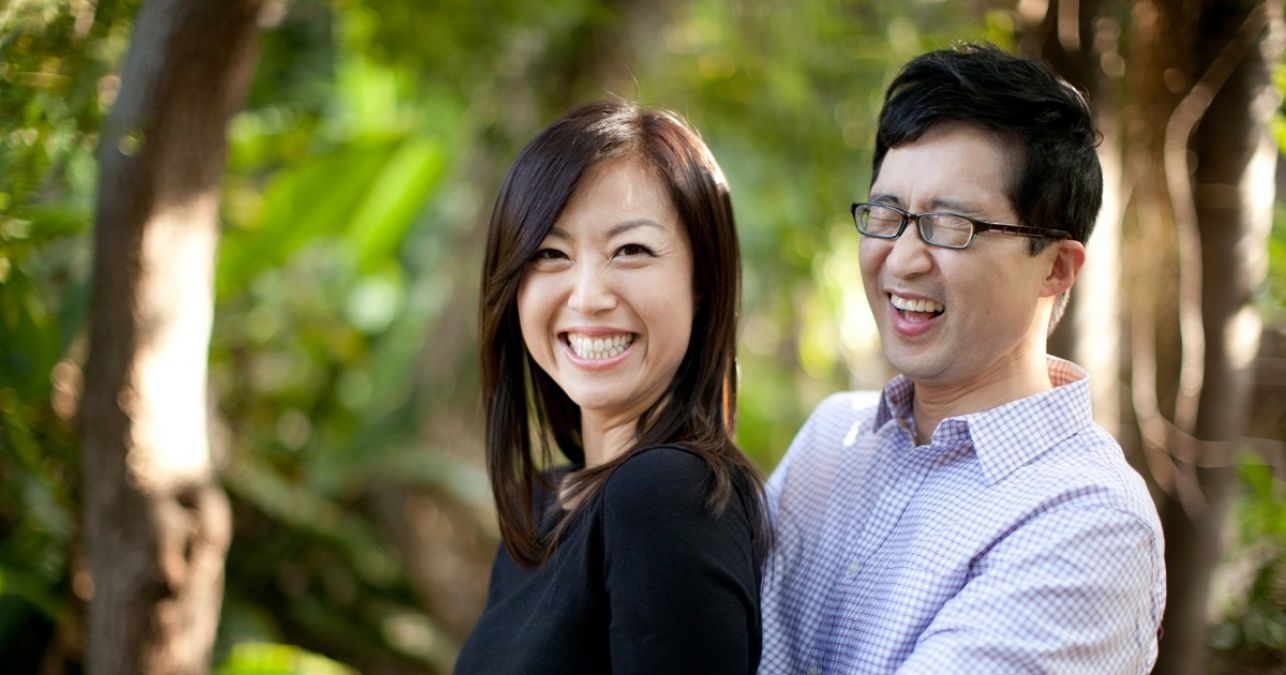 Live-in relationships have become more prevalent in today's changing lifestyle. Many people have started adopting it but they are still not valid. As a result, you live together and spend time together to understand each other before marriage. But these are not just in the modern city but also in some places where it is considered a tradition. This practice has been going on for many years, which is considered to be you too. So tell you, which place in the country is.

Lions Can Swim in Water, know other Interesting Facts About Them!

Surprisingly, before marriage, the tribe is considered to be a sacred and enlightening practice. The name of the tribe is Gond which is found in the forests from Chhattisgarh to Jharkhand. Here people can live in a live-in where even their parents don't stop.

The tribe or community of the Gond tribe found in these forests is called Muria. Before marriage, the people of Muria go on a tradition called 'Ghotul'. These people believe that not a single case of rape has come to light since the beginning of this tradition.

Use ginger to treat dark spots and acne scars 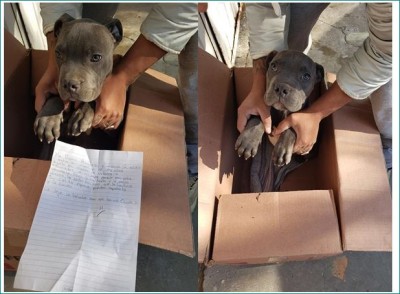 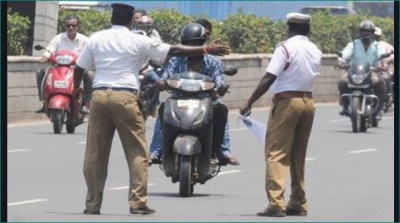 If you also drive with headphones, then definitely read this news 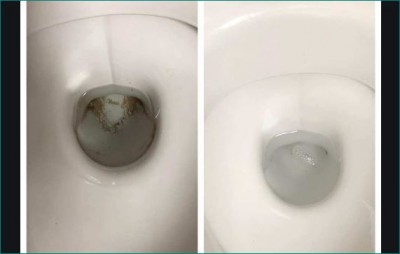 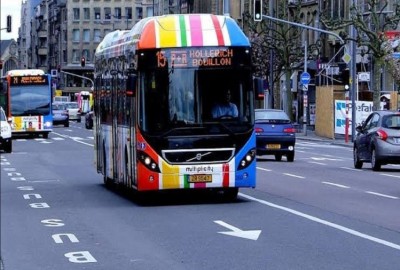 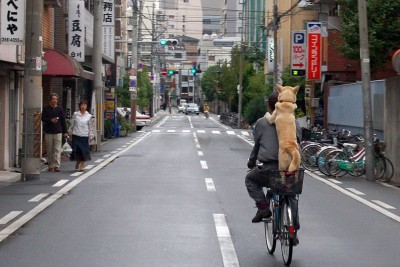 In this country, alcohol bicyclists get imprisoned 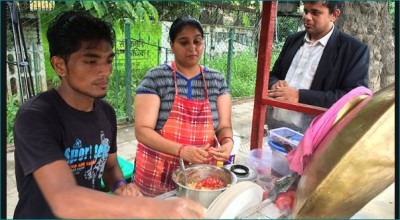 Despite being a millionaire, Know why this woman sells Chole Kulche roadside