He said that these foot overbridges would greatly facilitate the movement of pedestrians, especially during the peak traffic hours. The modern aesthetic foot overbridges with facilities like escalators and lifts would also enhance the beauty of the city, he maintained. He also informed about the ongoing works to restore the heritage bungalows of city Commissioner of Police, and the Deputy Commissioner among others so that they can be opened for public viewing.

He added that the flyovers being constructed at various places of the city would be completed within the stipulated time. Several beautification and development projects have been taken up for Guwahati. As part of this initiative, the automated multi-level car parking for 240 cars near MMCH in the city was opened recently while work is on to set up a botanical garden at the old jail campus in Fancy Bazaar, he said. On the occasion, GDD Minister Ashok Singhal, MP Queen Oja, and MLA Siddhartha Bhattacharya were also present. 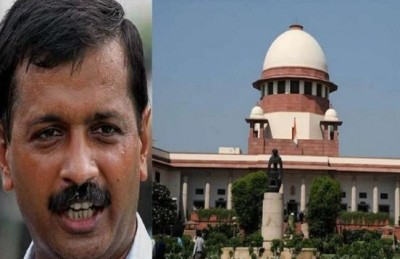