Travelers from these countries will be able to travel to China China has lifted travel restrictions on 36 European countries during the Corona period. Now the citizens here have complete freedom to come to China. In view of the epidemic corona infection, almost all countries around the world, including China, had imposed a travel ban. Thousands of people were stranded in other countries due to the lack of flights and the country's border was closed. Under the new rules, 36 countries with European passport holders, including France, Germany and Britain, have been allowed to apply for a Chinese visa and the invitation letter is also not required. Every person returning to China will have to apply for their visa again.

In the month of March itself, China had prohibited the entry of citizens of other countries, including those working in China or living permits or living in the country. This week China said that it will allow European countries to enter China again.

According to the notice issued by the Chinese Embassy in Berlin on Wednesday, "The new rule will allow the application of reshuffle visa to passport holders of 36 European countries, including Britain, Germany and France." No invitation letter will be required for this. People coming back to China will have to reapply for their visas because all travel documents before the epidemic were canceled. At the end of last year, the Coronavirus phase started from the seafood market in Wuhan district of China, and the whole world is struggling with this disaster till now. 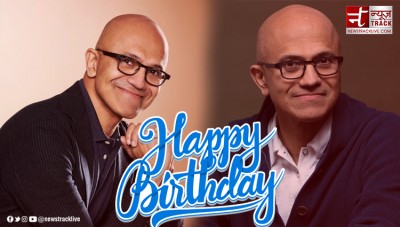