Fake iPhone 14 cases have surfaced online, despite the fact that the release date of the phone is still more than a month away. If the rumours turn out to be true, then the iPhone 14 series is going to be released in less than a month. Apple enthusiasts are eager to see what's to come in the new iPhone flagships. During this, the level of excitement is increasing due to rumours and leaks. This time, a new leak reveals that fake iPhone 14 cases have surfaced online, which are also said to be imitations of official Apple accessories.

iPhone 14 Case Shown in Chinese Market: Interestingly, these iPhone 14 cases are already in the Chinese market and this is also going to be a glimpse at the final design of the iPhone 14. The strange thing is that the fake case has also been said to be there despite the fact that the iPhone 14 has been launched. However, there is still 1 month left in it.

Beware of this case: However, beware of these iPhone 14 case knockoffs, as the genuine Apple silicone case includes MagSafe and is no longer available in a transparent plastic shell. The fake Chinese case also indicates that the subsidiary manufacturer is now sure about the final design of the latest iPhone flagship. 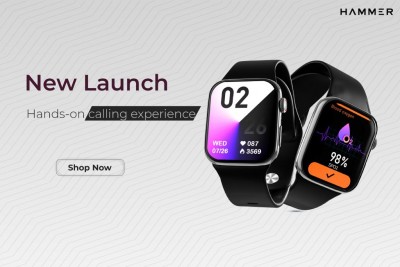