Now these 15 apps can be banned, some disappeared from play store 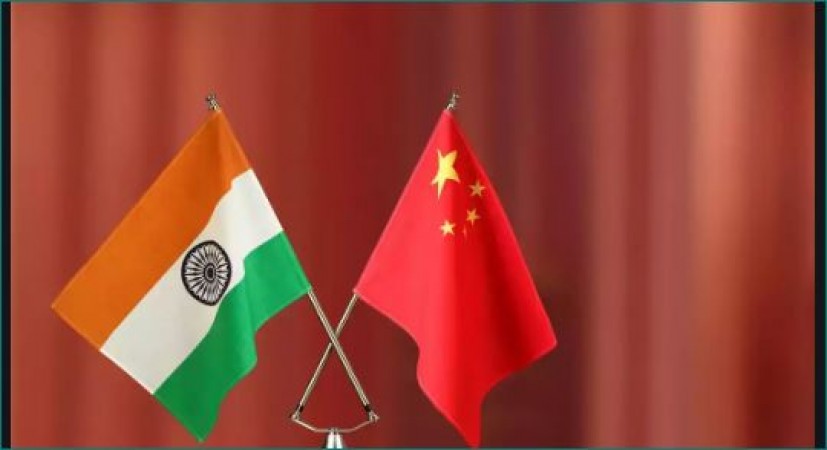 There are many more apps in the list of 15 apps to be banned. In these, live and pro versions of the apps that were closed in June have also been added. Photo editor apps AirBrush, short video, Meipai and BoxCAM have been added to the list of new apps. All these apps belong to a company of China, which also makes phones.

Apart from this, the names of e-mail app NetEase, gaming app Heroes War and SlidePlus are also included in the list. Along with this, Baidu Search and Search Lite app is also included. Apart from these, apps like Airbrush, Cupcuts, Boxcam have disappeared from the play store. As of now, no statement has been issued by the government regarding the ban of these 15 apps.

New change in the launch date of One Plus Nord, Know details 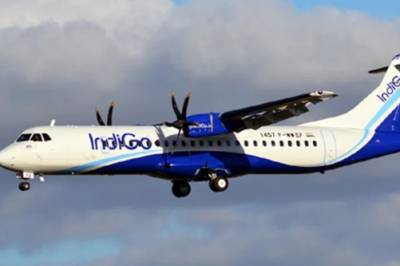 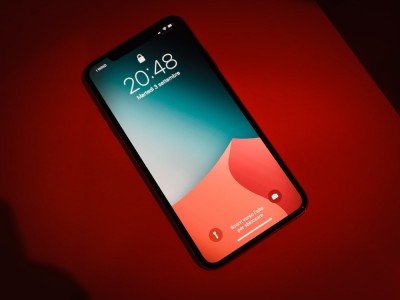 Worried about work from home, google's new feature will give you a lot of relief 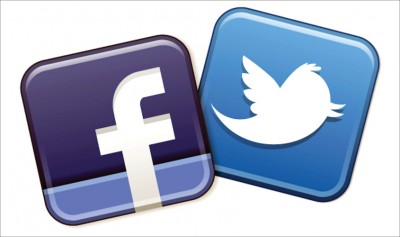 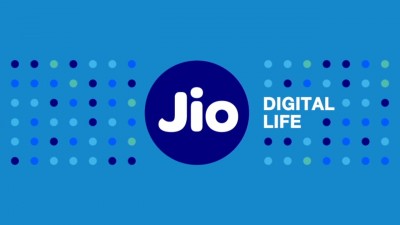 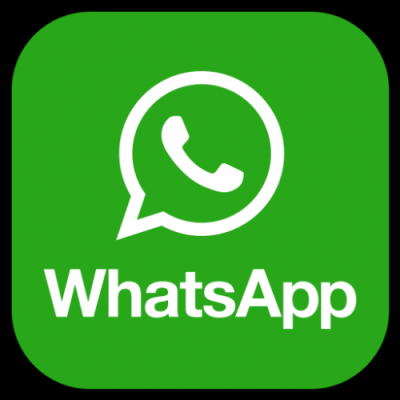 Here is all you need to know about phone cloning 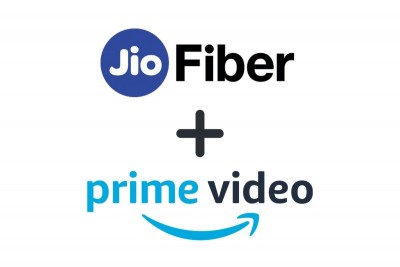