Indore: A case of Rs 200 crore scam by the housing board and CHL in connivance with the housing board and CHL has come to light from Indore. The economic capital of Madhya Pradesh and the country's cleanest city. On the one hand, the Press Complex 26 plot holders were sent eviction notices only for violation of lease conditions because they rented out their building. The city's housing board in a historic feat, in violation of lease conditions, gave a benefit of Rs 200 crore to the managers by freeholding the CHL plot and the huge building operating the hospital instead of the hotel. The hospital operators, who acquired ownership of the property in connivance with the Housing Board, are now in the process of selling the property, so as to confuse the buyer by making a profit of billions. Rajesh Bhargava is the founder and chairman of CHL Hospital Group. His son Rajul Bhargava is the director of this CHL hospital, along with Namichand Maru is also the director of this hospital. 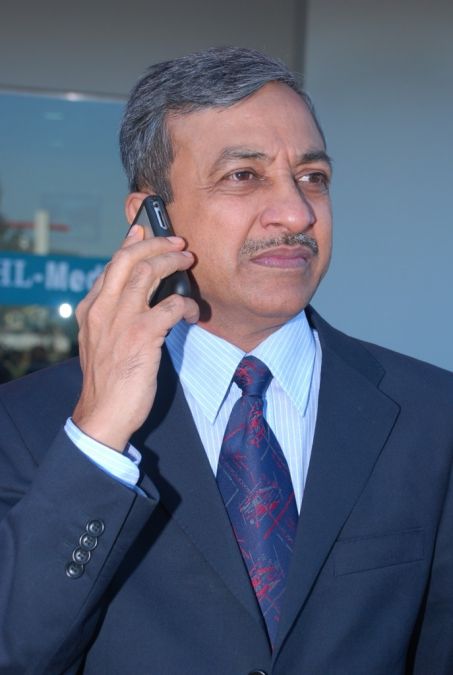 In fact, in 1970, the Housing Board built a hotel on AB Road, which was named Hotel Suhag. Later, on expressing his inability to operate the hotel by the Housing Board, a lease of 30 years was given to Radheshyam Agarwal, director of the said Hotel Banjara Limited, in the year 1986. In verse 7 of the condition of the lease deed of the said land and building, it was clearly stated that only hotels can be run in the said land and building. Hotel Banjara Limited operated Hotel Indotel in the said building by complying with the conditions, but the financially endangered group sold the said land and building to Convent Hotels Limited in the year 1999 with similar lease terms. As the objective of the company is a hotel business, the transfer was granted by the Housing Board, the name transfer deed of which was signed by Dr. Rajesh Jain in the capacity of Director, Convent Hotel Limited. After this, The Convent Hotel Limited changed the name of its company from Convent Hotels Limited to Convent Hospitals Limited (CHL) in a very vicious manner and started running the hospital instead of the hotel. All the complaints of this lease violation were not only dumped in the garbage by the Housing Board, but also the conditions for not making additional and internal changes in the building mentioned in the terms of the lease deed were changed and additional construction work was sanctioned. 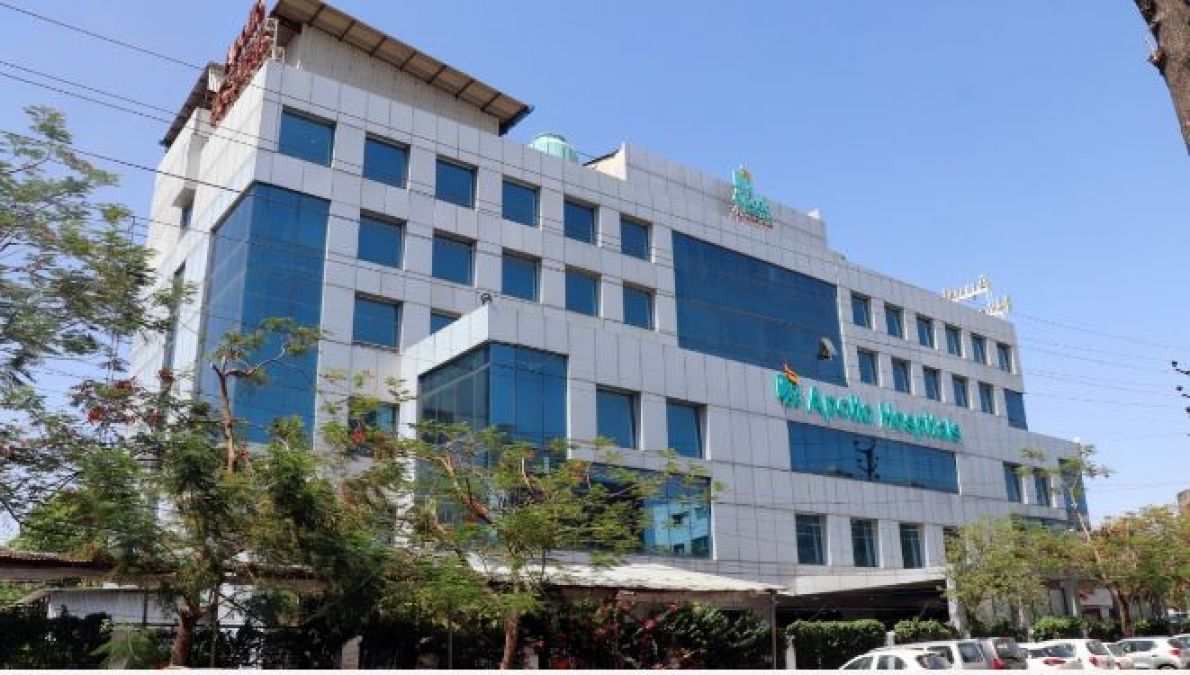 Subsequently, a circular was issued by the Madhya Pradesh Griha Nirman Mandal on 20.1.2015 to convert some leased properties into conditional freehold, the main condition of which was no. 8, that only those properties which have not made any change in land use will be given freehold. But the operators, encouraged by the connivance of the Housing Board, applied for freeholding of the said property, which was cleared by the corrupt officials of the Board. And on the violation of lease conditions, the land and building to which the eviction notice was to be issued and the lease was to be cancelled, the collector ordered freehold of the plot with only one and a half per cent plot value of the guideline of 80 lakh 79 thousand 110 rupees and the advance lease amount of 10 years only 4 lakh 86 thousand 670, i.e., the total amount of Rs 85,65,780.

The Document of Free Hold Registration was registered by the Housing Board on 30.03.2015, A.1.1853 with an area of 4683.54 sq. ft. After this, an amendment was introduced and the same size was changed instead of the said square feet, i.e., 4683.54 sqm. It is also feared that the housing board took the amount taken from the collector's guideline in square feet and later by converting it into square metres also caused financial loss to the board. In response to complaints made by the Housing Board that the hotel was being run in violation of the lease deed instead of the lease cancellation action of the hospital being operated instead of its lease cancellation action, the then Deputy Commissioner N K Deshpande admitted that at the time of sale of Hotel Suhag built by the Mandal to Banjara Limited, there was a condition that only the hotel could be run in this land and building. Later, during the execution of the lease deed to Convent Hotel Limited on December 23, 2000, the said condition was applicable, but at the same time, the use of land was also added commercially, which must have been tried to be availed by the hospital operators. But, since the hotel is also involved in commercial activities, the meaning of the said commercial condition cannot be taken for other businesses. Since the use of the said land is commercial, the hotel was built, but as per the lease conditions, only hotels can operate in the said land and building. Even after this, instead of taking action for flouting the lease rules, it was considered unfair to hold the said property free of cost, even after any action was taken by the board on any of the officials who committed the scam.

How to own the property that the press is guilty of renting only, but running the hospital instead of the hotel?

Eviction notices were issued by the administration for minor violations of the lease condition of newspaper operations in the plot given to the tea traders as well as newspapers in the Press Complex 40 years ago, whose cases are still prevalent in the court. Even after running the hospital instead of the hotel, no action has been taken, but many questions are being raised about their land and the building being freehold on a nominal amount. So far, no action has been taken against the corrupt officials who had freehold of the same property by confiscating its properties worth billions of rupees and selling the same property in the open market for the same amount, and no action has been taken by the administration to cancel the said documents.