Christopher Nolan's film 'Tenet' to be released on this date 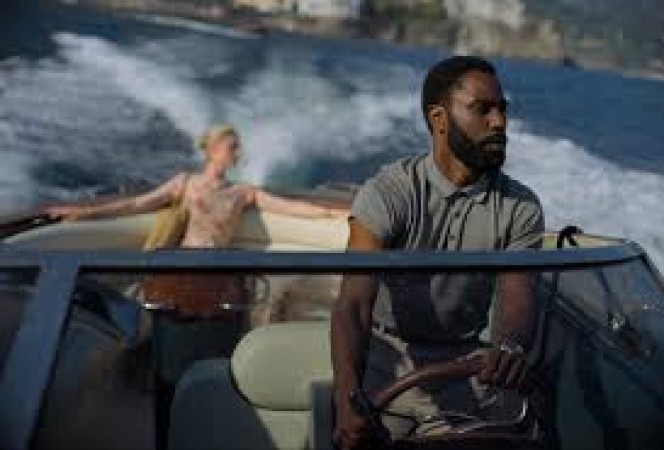 Disney India in Hollywood and Shoojit Sarkar in Mumbai may have decided to bring their films to the audience in front of the Corona, but director Christopher Nolan, who made a blockbuster, is bringing his film Tenet to theaters. Nolan's film is scheduled to be released in theaters in July.

In fact, the John David Washington and Robert Pattinson starrer action film Tenet has filmed action sequences. The story of the film is above the story of some of the people involved in stopping the second world war. The characters of the film do not travel here in time, rather they turn the time upside down. Christopher Nolan's film Tenet, which has established its own fan base among youth all over the world due to its different stories and filming, has been shot in seven countries of the world. Famous Indian actress Dimple Kapadia will also be seen in an important role in this film. The film has been shot on 70 mm film using IMAX technology.

Let us tell you that the first trailer of the film was released in 2019, but after the news of Corona, the makers pulled out of its promotion. Now that the whole world has accepted that it will take time for the coronavirus to be eradicated and people have to make a habit of living with it, theaters are opening up again. The film's production company has decided to release Tenet in theaters on July 17.

These are Hollywood's top 6 highest-paid actresses 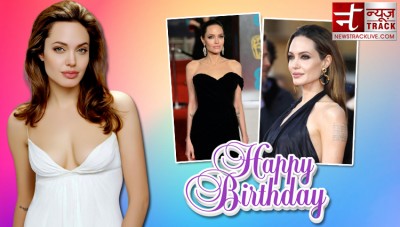 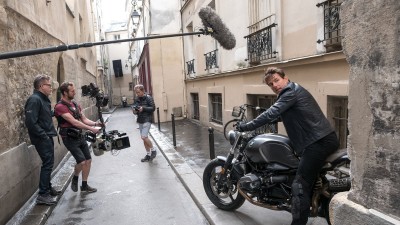 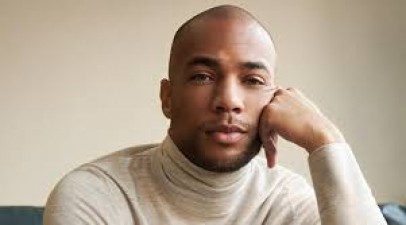 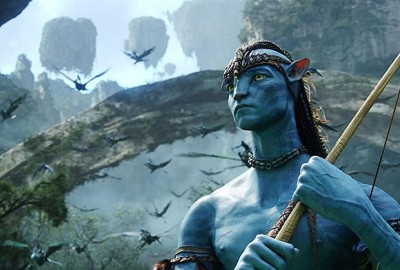 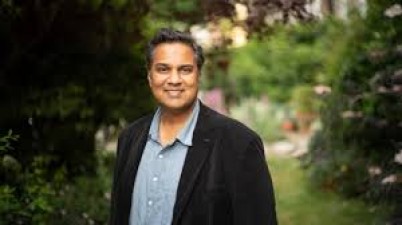 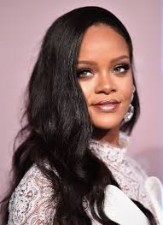