Chandigarh:Punjab CM Charanjeet Singh Channi on Tuesday attacked the Badal family and accused them of "creating mafia rule" in the state and providing them "safe havens" to former CM Amarinder Singh. Addressing a public meeting in Fazilka, Channi alleged, 'It was the Badal family that gave birth to mafia rule in the state, which looted punjab's resources openly.'

Channi alleged that all this continued even during Amarinder Singh's tenure but now the people's government has resolved to end mafia rule. CM Channi has also attacked Aam Aadmi Party national convener Arvind Kejriwal and accused him of not doing any development work in Delhi. Channi has also inaugurated a 100-bed district hospital and shaheed Udham Singh bus terminal set up at a cost of Rs 5 crore. He has also announced setting up of a medical college to promote medical services in the border district of Fazilka. 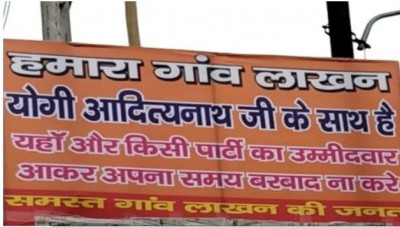 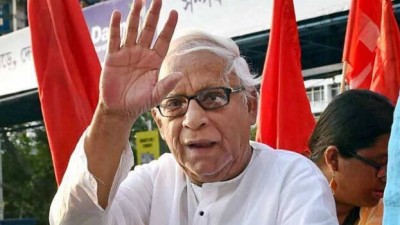