Coal inflows into China's power plants have picked up, bringing their coal storage to near record highs, the National Development and Reform Commission said Friday.

The power plants had 170 million tonnes of coal in the storage as of Wednesday, up 52 million tonnes year on year, hitting a record high, the China Securities Journal reported. The coal storage can last for 22 days. Coal consumption in the plants stood at 7.15 million tonnes on Wednesday, down 9 percent week on week.

The commission had stressed ensuring a stable and orderly energy supply during important periods including the Spring Festival holiday and the Beijing Winter Olympics and Paralympics while securing the energy supply for winter heating.

Some regions in China reported tight coal and power supply in late September last year. Following the September power blackouts, the country has called for efforts to prioritize energy sufficiency in a series of meetings.

Disclaimer : The views, opinions, positions or strategies expressed by the authors and those providing comments are theirs alone, and do not necessarily reflect the views, opinions, positions or strategies of NTIPL, english.newstracklive.com or any employee thereof. NTIPL makes no representations as to accuracy, completeness, correctness, suitability, or validity of any information on this site and will not be liable for any errors, omissions, or delays in this information or any losses, injuries, or damages arising from its display or use.
NTIPL reserves the right to delete, edit, or alter in any manner it sees fit comments that it, in its sole discretion, deems to be obscene, offensive, defamatory, threatening, in violation of trademark, copyright or other laws, or is otherwise unacceptable.
COAL STORAGE CHINA POWER PLANTS WORLD NEWS
Share
Facebook
Twitter
Pinterest
WhatsApp
Koo 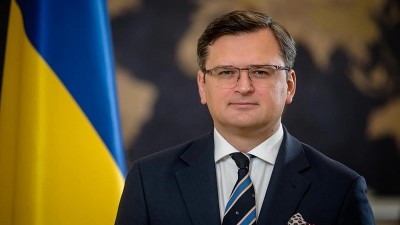