After the missing of 39 persons the US Coast Guard has launched an investigation. It is been reported that they all went missing after a boat overturned off the coast of Florida during a "suspected human smuggling venture." On Tuesday, the Coast Guard in Miami got a report "from a good Samaritan" who rescued a guy "clinging to a capsized vessel approximately 45 miles east of Fort Pierce Inlet."

The boat departed Bimini, Bahamas, on Saturday night, and had experienced bad weather before capsizing, according to the survivor. "No one was wearing a life jacket, according to the survivor," the statement added. "Air and surface asset teams from the Coast Guard are actively searching for anyone in the water." The announcement on Twitter stated, "This is a suspected people smuggling venture."

Later, air and surface crews would "continue to search throughout the night" for the missing persons, according to the statement. The Coast Guard posted an image of the capsized sailboat in the ocean, with a man straddling the wreckage. According to the US Coast Guard and the Royal Bahamas Defence Force, 32 persons were rescued on Friday when a boat overturned five miles west of Bimini in another alleged human smuggling attempt.

The US Coast Guard posted on Twitter that its ships are patrolling the waterways surrounding Haiti, Puerto Rico, and the Bahamas "to safeguard the safety of lives at sea." "Navigating the waters in overloaded and unsuitable vessels is very risky and can end in death," it cautioned. 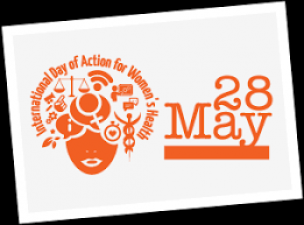