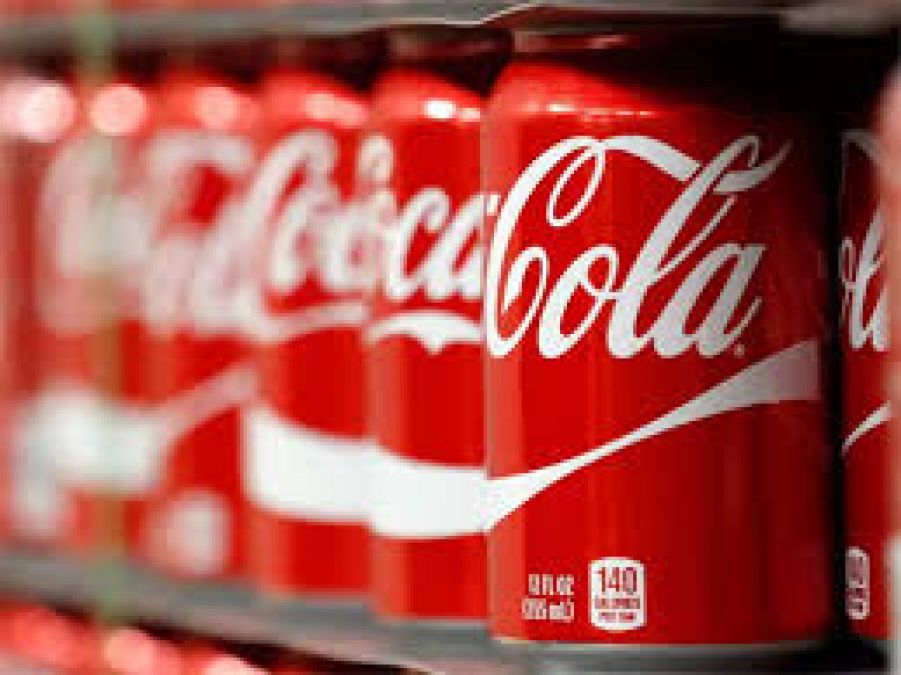 New Delhi: World giant Beverage company Coca-Cola may buy a major stake in CCD. Cafe Coffee Day (CCD) is India's largest coffee chain. According to sources, another company, Sickle Logistics, is also working on a disinvestment plan. Coca-Cola wants to get a foothold in the cafe business in the country as its main business of carbonated drinks remains sluggish. Earlier in June, it was reported that Coca-Cola Cafe could buy a partnership with Coffee Day.

In this context, two officials had said that Coca-Cola wanted to further strengthen its place in the cafe segment. The case is being looked into by Coca-Cola's headquarters in Atlanta. It was then said that Coca-Cola's global team officials were in talks with the CCD management. CCD is owned by Coffee Day Global and was started by VG Siddharth.

Coffee Day is a subsidy for Global Coffee Day Enterprises. At present, it has 1,750 cafes. CCD directly competes with Tata Group's Starbucks, which has 146 stores in India However, the pace of expansion of CCD has slowed down in the past two years. Recently, the CCD Chairman committed suicide. His suicide note revealed that he was under economic pressure.

Sensex open with green mark, firming up market on first day of week 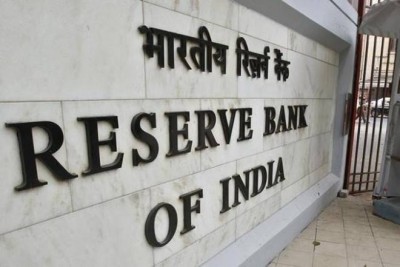 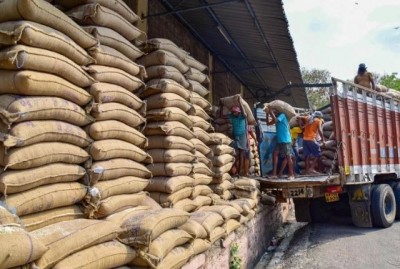 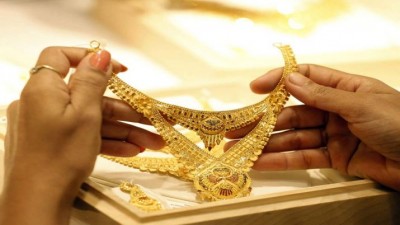 Gold prices fall for the fourth time in five days 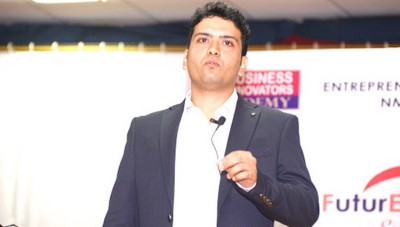 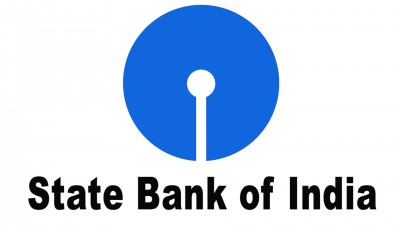 Fraudsters sending emails appear to be from SBI, issues warning 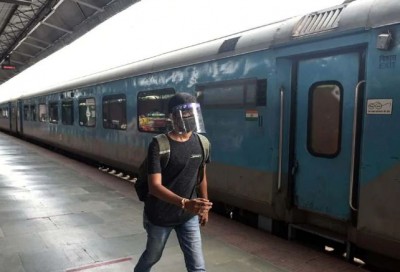