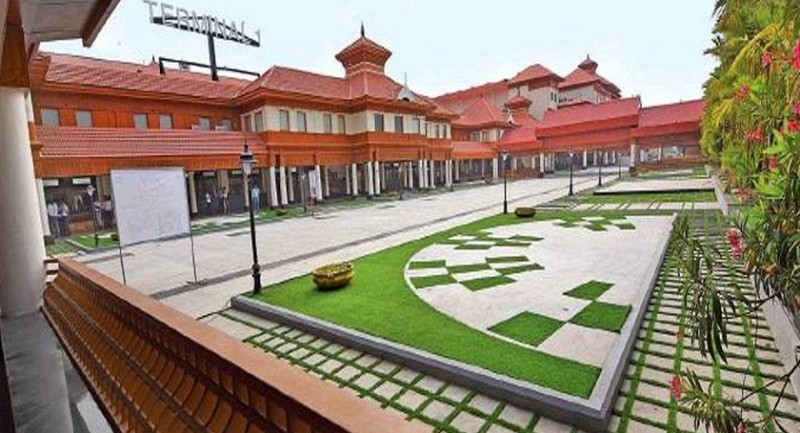 Kerala: Cochin International Airport Ltd, which became the world’s first solar-powered airport in 2015, on Sunday added another landmark to its journey, commissioning two floating solar power plants in the state.

With the installation of the plants with a capacity of 452 KWh over two artificial lakes, the airport's total installed capacity climbed to 40 MWp helping it to produce around 1.60 lakh units of power a day against per day consumption of around at 1.30 lakh units, the Cochin International Airport said.

The company’s trysts with the experiments in producing green energy achieved another milestone with this installation as the company has introduced cost-effective high-density polyethylene floats; using French technology, upon which 1300 photovoltaic panels were mounted and laid over two artificial lakes located in the 130-acre CIAL golf course", it said.

The plants covering a total area of one acre are connected to the Kerala State Electricity Board (KSEB) power grid, CIAL said in a release.

The pre-commissioning trials showed that these panels, which cost around Rs 2 crore to the company, were producing power with maximum output efficiency among the eight solar power plants installed by CIAL at various locations in the airport premises, the company said. 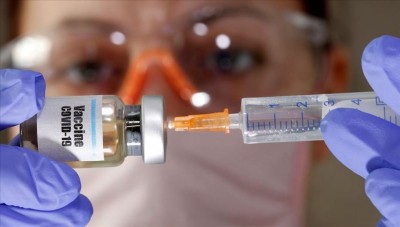 Dose of corona vaccine will be available in private hospitals at this price! 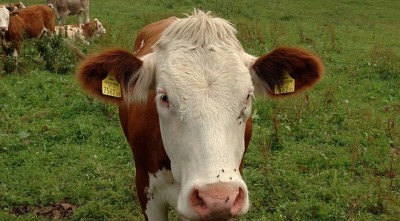 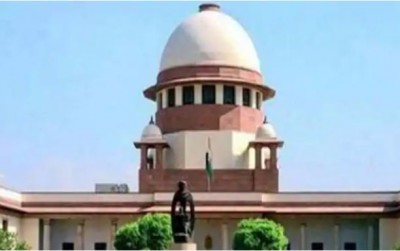 Supreme Court: We ourselves are also responsible for increasing burden of cases 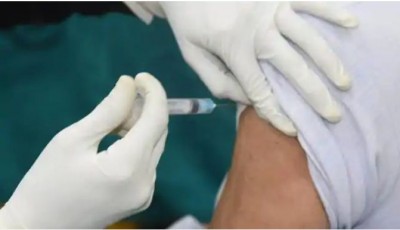 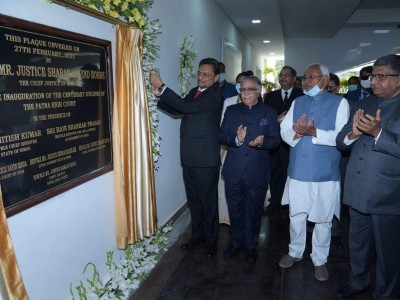 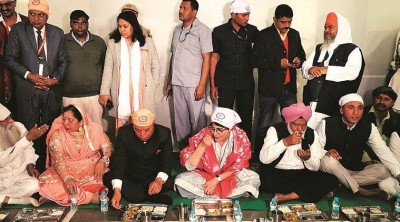