Compare your Salary with the help of 'LinkedIn Salary Tool' Your work tells your story but everyone listen to the language of your salary. Now, websites like LinkedIn and Glassdoor adding a new tool “Salary Tool”. This tool lets you know your salary potential. It will help you know how much others are earning for the same work that you are doing.

LinkedIn is kind of social networking site for professionals. It is adding a service that provides members with pay information for a variety of jobs including a break-down by such factors as location, industry, education and experience. The base for this tool is that data which submitted by the LinkedIn member like base pay, compensations, bonuses and stock grants etc.

Glassdoor also adds the same feature right after its rival company added this feature two weeks before. This tool helps in determining the “personal market value” of the person, by comparing the several things like job title, salary and related information of others with him.

Glassdoor's site already showed information about median salaries and perks, along with employees' reviews of what it's like to work at various companies. It says the new feature can be useful for job-seekers as well as workers who might want to negotiate a raise from their current employer.

While LinkedIn officially announced its service Wednesday, spokesman Dan Shapero said “the company has been quietly inviting some members to contribute their compensation data in recent months. The "LinkedIn Salary" feature is launching with data from 1 million professionals in the United States, Canada and the United Kingdom. LinkedIn may not have data for every job”. Shapero also tells it will keep increasing with the time and members. 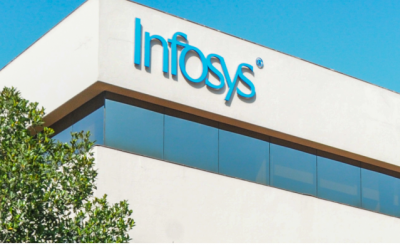