Chandigarh: Punjab assembly elections are just a few days away. Meanwhile, the battle is going on in the Punjab Congress. The release of the second list of the Congress will now be delayed as it will persuade the angry leaders not to make it to the first list. There is every possibility of many names changing in the second list during the celebration period. This is because even the high command does not want a broken situation in the party due to the elections.

With the same punjab elections going ahead by 6 days, the Congress will benefit immensely in persuading angry leaders. CM Charanjeet Singh Channi is also busy celebrating the angry brother. The exercise to celebrate Rana Gurjit has also begun. Deputy CM and Home Ministers Sukhjinder Randhawa and Navjot Singh Sidhu are also engaged along with the CM to persuade the angry leaders. It has also started yielding good results.

Senior Amritsar leader and Congress gramin chief Bhagwantpal Singh Sachar had recently joined bjp but has joined the Congress with the efforts of deputy CM Sukhjinder Randhawa, cabinet ministers Sukhwinder Singh Sarkaria and satiated Rajinder Bajwa. With the efforts of CM Charanjeet Singh Channi, AAP candidate from Ferozepur Dehati Amandeep Singh Ashu Bangad has also been included in the Congress and the party has declared it as its candidate. 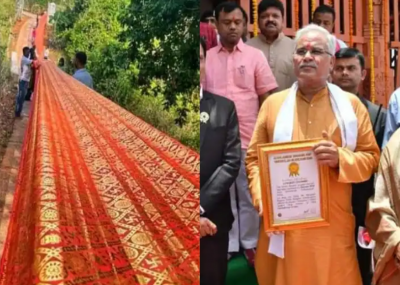