New Delhi: K Rahman Khan, a former Union minister and veteran Congress politician, has accused his own party of ignoring Muslims. He argues that Muslim representation in Congress has deteriorated. As a result, Muslims may no longer see Congress as their own. Meanwhile, he has questioned the credentials of Muslim office-holders in the party.

K Rahman Khan stated in an interview that qualified persons are no longer being accepted into Congress. How many Muslim members of the All India Congress Committee are there? It must be accepted that a change in the party's management structure is essential. Congress is expecting that the country's 200 million Muslims would gain political power. Even back then, the party did not prioritise talented Muslim candidates. Before introducing him into the gathering, one should assess his social dominance. There was no Muslim face in Congress. The party's image was transforming into that of a Muslim party, alienating the Hindu community. As a result, Congress is no longer able to publicly defend Muslims. This will be referred to be a compromise on the party's core values.

Rahman went on to say that minorities who had been loyal to the party for 70 years had helped form the government on multiple occasions. Muslims, on the other hand, are beginning to believe that the party is drifting away from itself. Leaders like Owaisi are rising as a result of this distrust. The Muslim desires his own safety. There is a clash when the side is silent on these needs. Parties like the SP and BSP, who have relied on their votes for a long period on the subject of Muslims, are now on the defensive.

If the Congress wants to reconnect with the Muslim community, Rahman believes it must build trust in Muslims. It will make no difference if you provide tickets to people who move around you. Many others will benefit from my experience. I disagree with leaders like Owaisi's politics. I'm not even scheduled to meet with Prashant Kishore. Even after I provided everything to Congress, I still feel ignored. But, no matter what happens, I'll always be a Congressman. I've been given numerous options, but I'll never leave this party. Nonetheless, the party's responsible members must evaluate why people are attending other gatherings. Tell me, K. Rahman Khan has also served as the Rajya Sabha's Deputy Chairman. 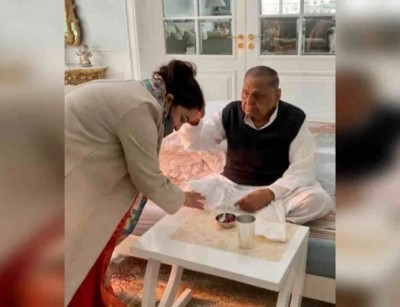 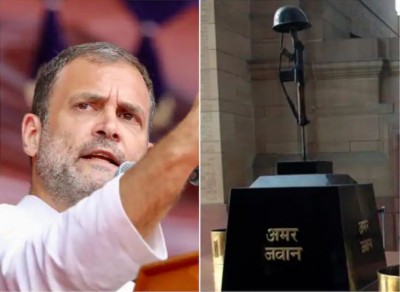