New Delhi: The Congress on Tuesday hit back at the Centre over the BJP's allegation suo motu related to the 'toolkit'. The party's research department chief and national spokesperson Rajiv Gowda accused the ruling party at the Centre of propagating the "fake toolkit" and said a "forgery" FIR will be lodged against BJP president JP Nadda and spokesperson Sambit Patra.

Rajiv Gowda tweeted that the BJP is spreading fake toolkits on 'covid mismanagement' and linking it to the Research Department of the Congress. We are registering FIR against JP Nadda and Sambit Patra over forgery. He claimed, "Our country is facing devastation due to corona, at a time when bjp is shamelessly cheating instead of providing relief to the people. '

The Bharatiya Janata Party (BJP) on Tuesday accused the Congress of spreading confusion among its countrymen and tarnishing PM Modi's image during the corona epidemic and said the opposition party's "vulture politics" has been exposed during the crisis. Referring to a "toolkit", BJP spokesperson Sambit Patra alleged that the Congress has tried to "humiliate and defame" India all over the world for its political interests when the entire country is fighting the epidemic during the corona crisis. 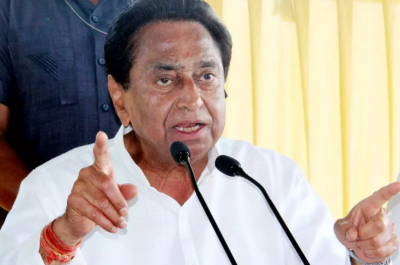 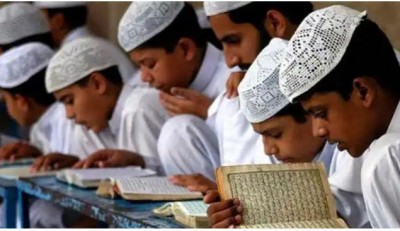