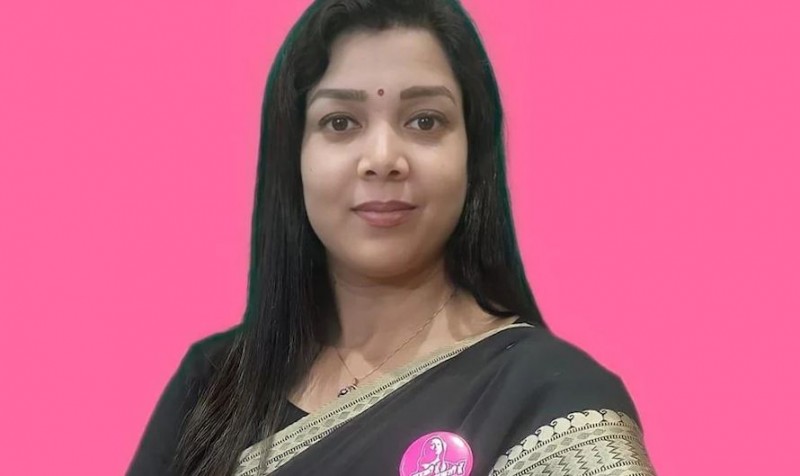 Lucknow: Poster girl of Congress's 'Ladki Hoon, Lad Sakti Hoon' campaign Dr Priyanka Maurya has accused the party's national general secretary Priyanka Gandhi's secretary of demanding bribe for a ticket. She has said that there is a fierce scam in the Congress. On Friday, Dr Priyanka Maurya wrote in a tweet that 'Ladki Hoon, Lad Sakti Hoon, but Couldn't get a ticket because I was OBC and couldn't bribe Priyanka Gandhi's secretary Sandeep Singh.' She also wrote that 'I have video as proof that will appear on the channel tomorrow.' 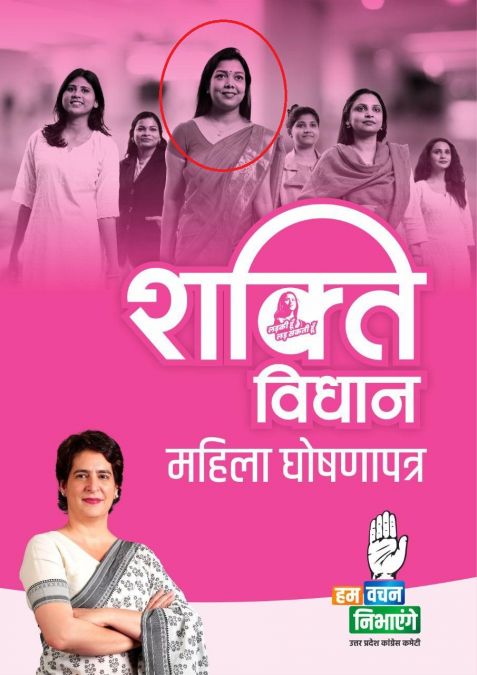 Priyanka Maurya wrote in her tweet that it was casteism in the Congress that forced MLA Naresh Saini to resign from the party. Priyanka has accused the Congress party of being rigged and said no one dares to speak against it. Priyanka Maurya said she was not given ticket from Sarojininagar assembly seat for not paying bribe. Dr Priyanka said the campaign was only a rigged one. People will say that if i don't get a ticket, I'm saying that.

The Poster Girl of the Congress explained that we were then being asked to prepare for 2024. Priyanka Maurya was an important character in the Congress campaign 'Ladki Hoon Lad Sakti Hoon'. She is seen at the forefront of the poster. Priyanka was also made a poster girl in a women's manifesto issued by the Congress. It was then believed that Priyanka Maurya could be fielded from Sarojininagar seat in Lucknow. But in his place, the Congress has given a ticket to Rudra Daman Singh.