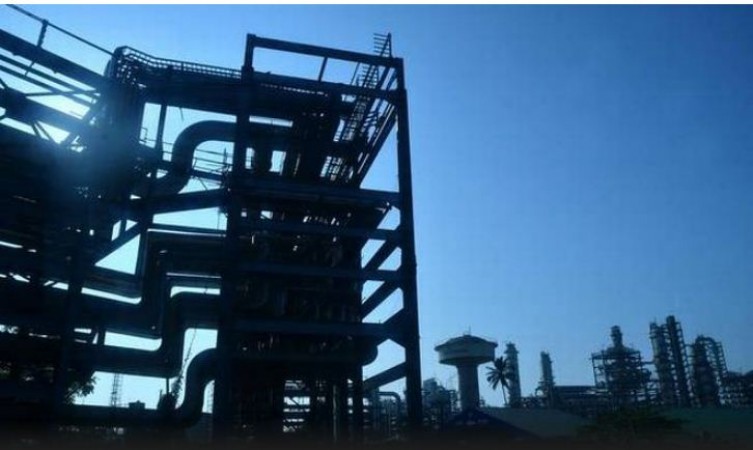 The eight infrastructure sectors of coal, crude oil, natural gas, refinery products, fertilizers, steel, cement and electricity had contracted by 6.9 percent in August 2020 due to the nationwide lockdown imposed to control the spread of Covid. The eight core industries comprise 40.27 percent of the weight of items included in the Index of Industrial Production (IIP).

According to the commerce and industry ministry data, the production of coal, natural gas, refinery products, steel, cement and electricity increased in August 2021 over the corresponding period of last year. On the other hand, output of crude oil and fertilizer industries declined. Production of both coal and natural gas increased by 20.6 percent in August 2021 over the same month of the previous year. The output of the cement sector rose 36.3 percent and that of steel by 5.1 percent in August 2021 on a yearly basis.

Petroleum refinery production climbed by 9.1 percent and electricity generation was up by 15.3 percent. However, crude oil production declined by 2.3 percent in August year-on-year. Fertilizers production too slipped by 3.1 percent. 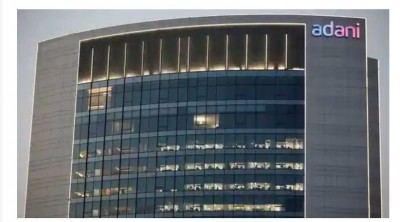