From BSNL to Jio, all these increased the rates of plans Following the TRAI's appeal due to the lockdown, all telecom companies have extended the validity of their prepaid customers. At the same time, apart from public sector BSNL-MTNL, Jio, Airtel and Vodafone-Idea are also present. Along with this, TRAI on Monday appealed to all the companies to increase the validity in view of the problem of customers getting recharge and coupons during the lockdown. Only after this did state telecom companies BSNL and MTNL increase the validity of their prepaid customers by 20 April. Apart from this, Airtel has also increased the validity for lower average revenue per customer (APRU) till April 17 and has also given free talk time of Rs 10. At the same time, more than 8 crore customers of Airtel will get its benefit.

Live to give 100 minutes free calling
Reliance Jio has not only extended the validity till April 17 for the convenience of its consumers during the lockdown but is also giving 100 minutes free to call customers. Apart from this, 100 SMS have also been given. The company has said that even after April 17, incoming calls from such customers will continue without recharging. Earlier, the company had given the facility of recharge through UPI, ATM, SMS and calls to customers in view of the difficulties faced in recharge from Jio store or other retail outlets.

Vodafone-Idea's 100 million subscribers benefit
Voda Idea, which is struggling with AGR and huge losses, has also increased the prepaid validity of its 100 million customers till 17 April in this hour of crisis. Voda Idea Limited (VIL) said in a statement released on Tuesday that crores of low-income consumers will be able to avail the facility of incoming calls without recharging. Apart from this, they are also being given additional talk time of Rs 10 free.

Coronavirus status in India
38 people have died in the country due to the Corona virus. 1637 are infected with this virus and 133 people have recovered.

All mobile recharges can be done at home amid lockdown

OnePlus 8 Series will be launched on April 14, know the price 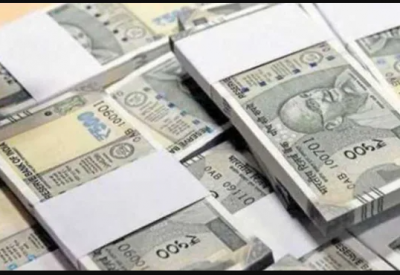 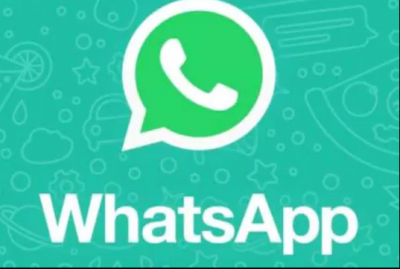