Keeping in mind the lockdown, the telecom company Vodafone Idea has introduced a special service for its customers. Under this service, Vodafone-Idea consumers will be able to recharge their mobile numbers from ATMs. The company has partnered with HDFC Bank, ICICI Bank, Axis Bank, Citibank, DCB Bank, IDBI Bank and Standard Chartered Bank for this service. At the same time, before Reliance Jio and Airtel introduced the facility to recharge mobile numbers from ATMs. At the same time, the three companies believe that the users who do not recharge the number through the Internet will be the biggest beneficiaries of this facility.

Reliance Jio numbers will be able to be recharged from ATM
Reliance Jio started the service for its users to recharge through ATMs a few days ago. Under this service, Jio users will now be able to recharge their numbers from ATMs of SBI, Axis, ICICI, HDFC, Citi, DCB, AUF and Standard Chartered Banks.

How to recharge from ATM
To recharge the Jio number, you have to go to the nearest ATM booth. Insert your bank card into the ATM machine here. Now you will see the option of recharge, which has to be clicked on. After doing so, enter your live number and enter the ATM PIN. Now enter the recharge amount and click on confirm button. After this you will be recharged and the recharge amount will be deducted from your bank account.

Play this fun game on Whatsapp during lock down 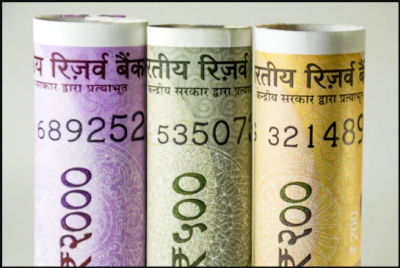