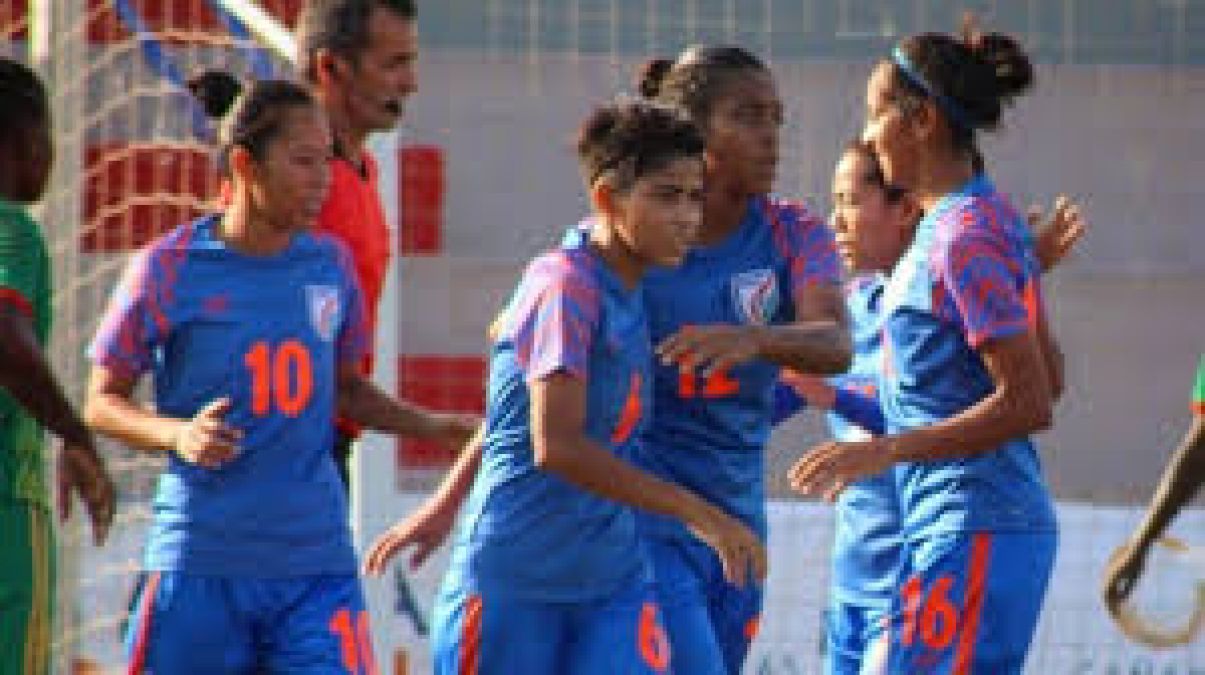 New Delhi: Cricket ranks among the most popular sports in India. But over time, the country and the games are also moving forward. The Indian football team is also involved in the same episode. The Indian women's football team finished third in the recently concluded Cotif Cup, but the team's performance was spectacular. India won two of the four matches Spain played and then suffered a defeat in two. India lost to Bolivia 7-0 and Mauritania 3-1. The team lost to Villarreal Under19 (0-2) and Spain Under 19 (0-2).

The Indian football team's performance at the Cotif Cup in Valencia, Spain, was so cheered by the tournament president that he gave the team a special trophy of the third rank. The team also won the Fair Play Award for the tournament. "Our performance this time was much better and the tournament organizers were shown it," said the team's main coach Mayool Rocky. The two matches we lost were also very close to the match, which appreciated the improvement in our performance in the last one year.

Bra Choosing tips: How to choose the right bras for staying fit

"We were given the Fair Play Award but there was no trophy for the third place. In the last match, the organisers gave us the trophy and the Cotif President came and congratulated us for our performance," said Cotif president Elise Gomez Tormos, "The institution saw the improvement in the Indian team in the past one year. Their players competed with the spirit of a warrior and won the hearts of all the fans in Kotiff. So we gave a reward to the national team. This is a positive change.

Third ODI between India and West Indies to be played today

ICC Ranking: This team can snatch the No.1 rank from team India 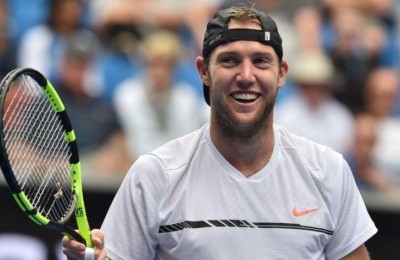 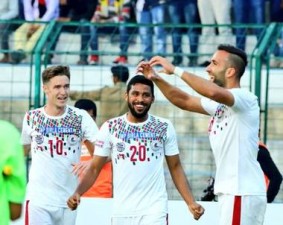 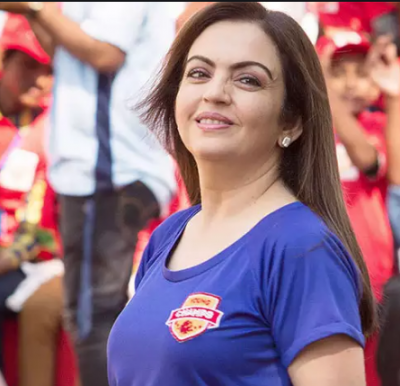 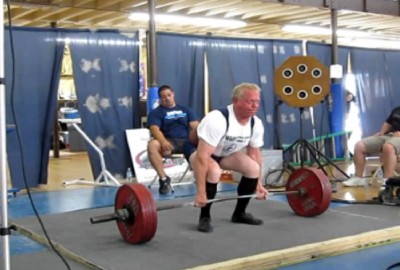 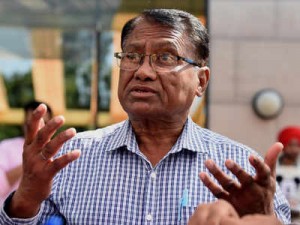 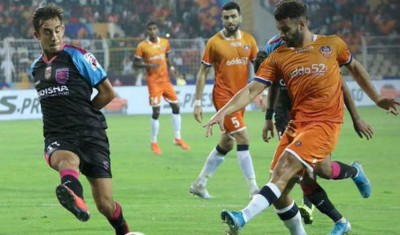