Mumbai: In the wake of Covid’s second wave hitting so badly the airline, the Budget carrier SpiceJet has outsourced part of its ground-handling operations at Mumbai airport to CelebiNAS Airport Services, as per sources who told a leading business daily.

Sources said the airline has planned to lay off 300 out of the 590-strong staff. These largely consist of loaders and drivers who have been employed for 3 to 15 years on fixed-term contract with SpiceJet to carry out ground handling work like loading/unloading baggage, and transporting passengers between terminal & aircraft.

“On one hand, SpiceJet has bid for Air India and, on the other, they say they don’t have funds to pay full salaries or keep employees on payroll. We served them a strike notice on Tuesday. They have 14 days now to resolve the issue,” said Arvind Sawant, president of Shiv Sena union Bharatiya Kamgar Sena.

A SpiceJet spokesperson said, “ In view of the massive uncertainty of demand created by the second wave of Covid in India, SpiceJet has outsourced partial ground operations at the Mumbai airport to CelebiNAS from May 1. As part of the arrangement, CelebiNAS will have a recruitment drive to absorb maximum support staff from SpiceJet to protect employees’ interest.”

The decision has been taken ''in view of the massive uncertainty of demand, created by the second wave of COVID-19 in India'', he added. 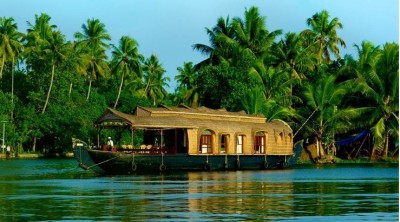 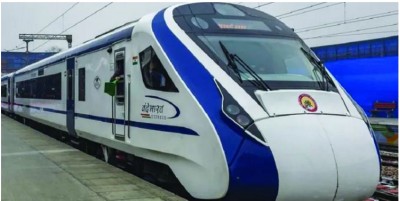